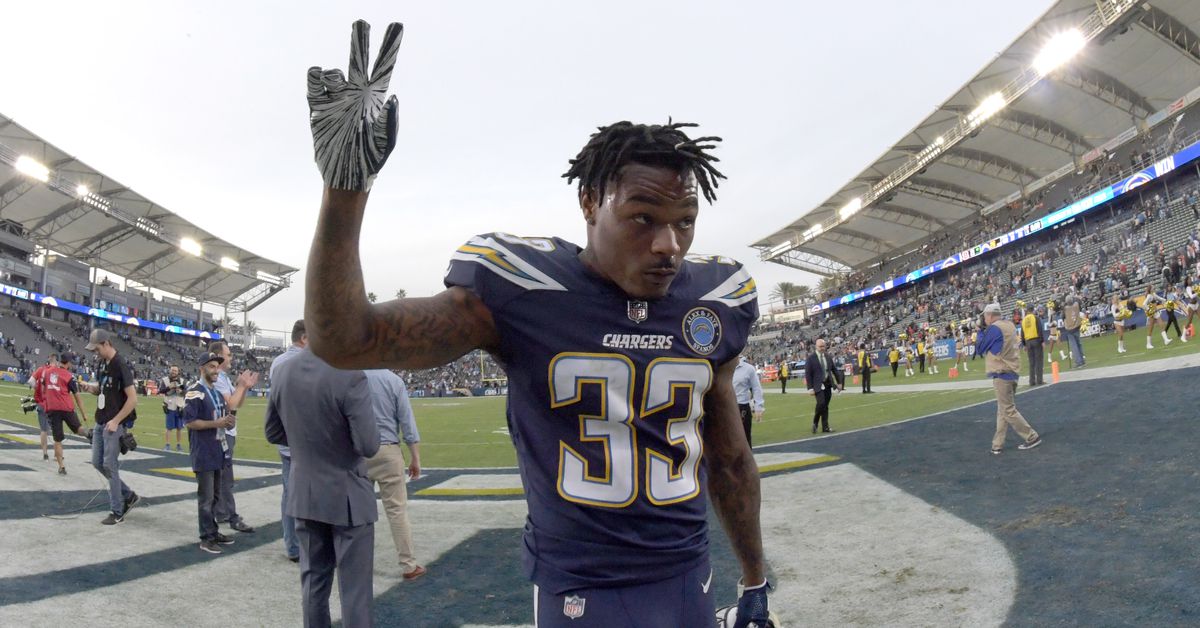 Proof that the Chargers are one of the up and coming defense’s in the league was proven today as three players from that side of the ball were named to the Associated Press All—Pro team today.

Rookie Safety Derwin James, Defensive Back Desmond King and Special Teamer Adrian Phillips were named to the team. The All-Pro team is selected by a national panel of AP media members who decide the top player for every position regardless of which conference they play in.

James, who led the team with 105 tackles to go with 3 interceptions and 3.5 sacks, had an impactful year playing multiple positions. He is among four rookies to make the team. Colts teammates Quentin Nelson and Darius Leonard made the team as Guard and Linebacker respectively. Seahawks Punter Michael Dickson also made it.

Chargers Cornerback Desmond King was selected as Defensive Back. The Bears’ Kyle Fuller and Patriots Stephon Gilmore were selected as the Cornerbacks. King solidified his standing as one of the leagues top slot corners this year grading as the second best corner according to Pro Football Focus. King finished with 47 tackles and 3 interceptions in the regular season.

Chargers Adrian Philips may be the glue of this team’s defense, but he’s also the glue to a special teams unit that hasn’t given up as many big plays as season’s past. His 11 special teams tackles was one from tying with the league lead of 12.

The only other AFC West team to have players on the All-Pro team were the Kansas City Chiefs. All four of their representatives were on the offensive side of the ball. Quarterback Patrick Mahomes, Flex Tyreek Hill, Tight End Travis Kelce and Right Tackle Mitchell Schwartz were selected.