Amazon’s Great Indian and Flipkart’s Republic Day sales are currently on and there is no better time like the present for techies to go out and get shopping, as the new FDI rules are scheduled to be put into effect from February 1st that will put a lid on such sales from then on.

Hence, these mega-sales might be the last of their kind, and both e-commerce giants are offering huge discounts on laptops, consoles, electronics and so much more.

After scanning through the entire arsenal of products from both e-commerce players, we’ve managed to list down the best value for money tech-products that aren’t smartphones:

This massive 27-inch FHD monitor is more than worth its price. The Acer KG271C monitor features a 144 Hz refresh rate, 1ms response time and supports AMD Radeon FreeSync, making it the best budget monitor for gamers.

Coming in at a little over a lakh, the TCL X4 QLED TV is the cheapest television in India with OLED display technology. Despite its very affordable price tag, this TV doesn’t compromise on features. It has support for HDR Pro, built-in Harman Kardon (40 W with 4 individual speakers) sound system, Quantum dot technology, enhanced with TCL’s proprietary software algorithm to increase refresh rate to 120Hz, Google’s official Android TV OS among other things as this is just us scratching the surface.

The Xbox One S is the cheapest 4K gaming console. The Starter Bundle also comes with a 3-month Xbox Game Pass and Live Gold membership. The Game Pass gives you access to over 100 games, while the Live Gold membership lets you take the fight online in multiplayer mode. SBI card users can get a further 10% discount, bringing the cost down to approx. Rs. 17,000/-.

The D5600 comes in at the upper end of the entry-level DSLR market. Nikon’s D5000-series sports a large 3.2-inch vari-angle touchscreen, while the 39-point AF system is the best you’ll find in an entry-level DSLR. 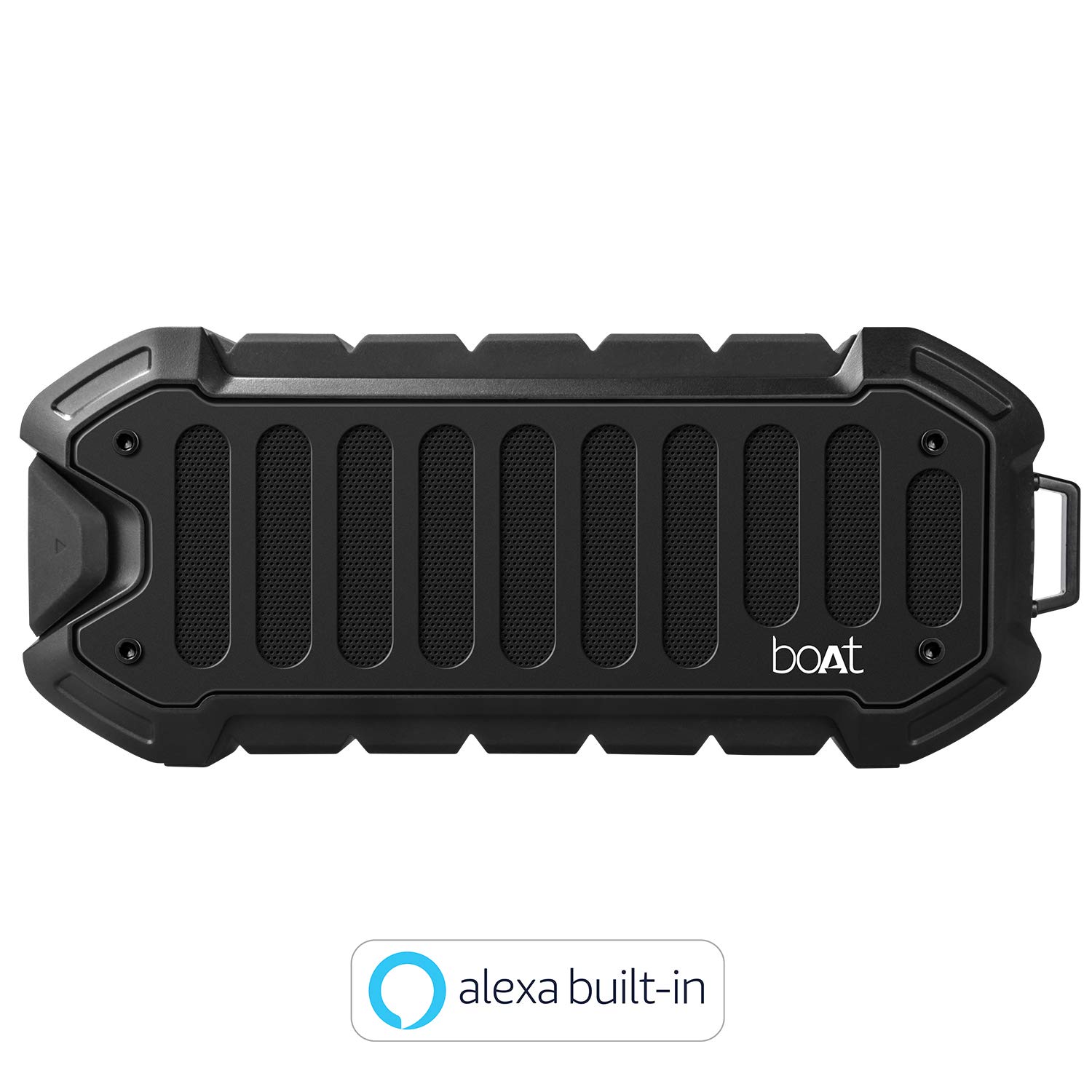 The boAt Stone 700A Bluetooth speaker offers all the functionality of the Amazon Echo Dot with the added benefits of delivering better audio quality, wireless connectivity along with water and shockproof profile. 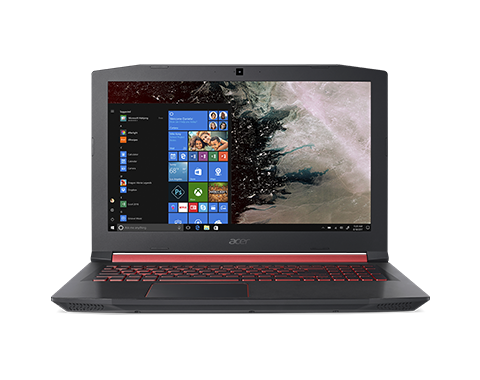 Powered by AMD’s Ryzen 5 2500U processor, the Acer Nitro 5 laptop offers a perfect balance between work and play. The laptop provides excellent performance for smooth multitasking and casual gaming with a more than decent battery life.