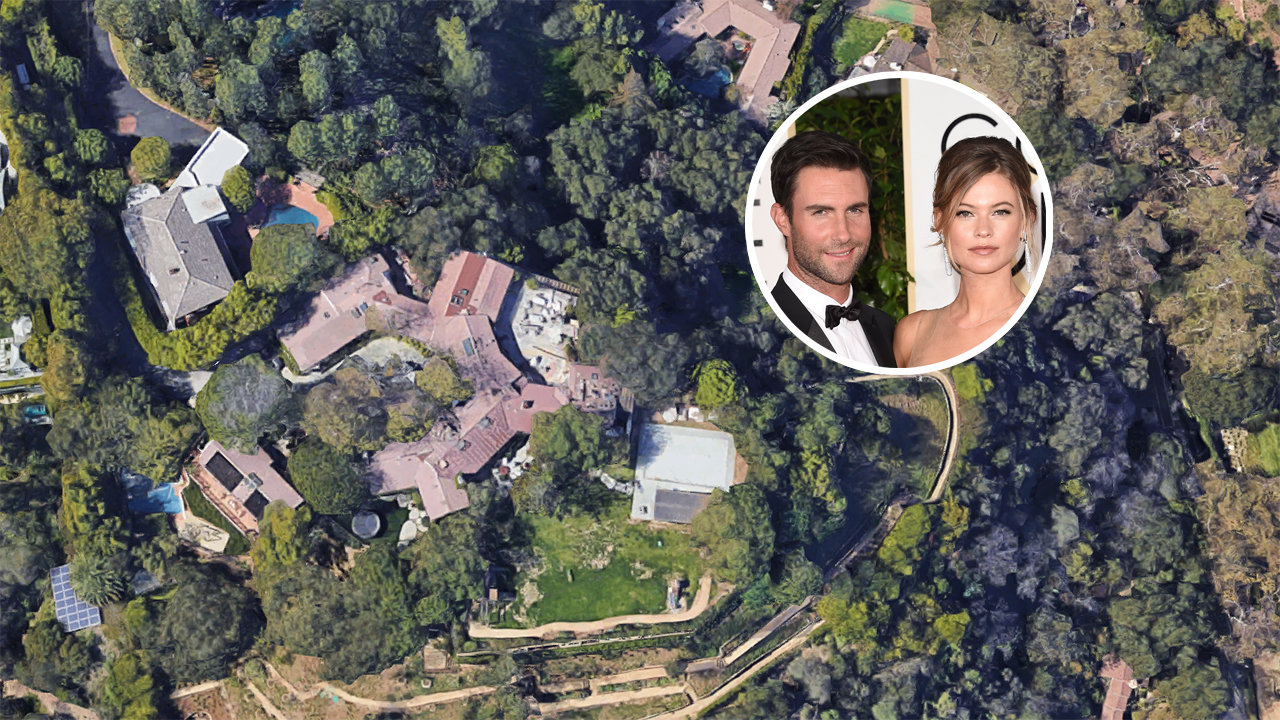 Maroon 5 frontman Adam Levine and his wife, model Behati Prinsloo, closed out 2018 by making a $32 million adjustment to their real estate portfolio.

At the end of December, the couple paid $31.95 million in what appears to be an off-market sale for a sprawling property in Los Angeles’ posh celebrity enclave Pacific Palisades, according to records with PropertyShark.

For the purchase, the pair used a trust—the same one used for many of their real estate purchases across the Los Angeles area over the past few years—records show.

The six-bedroom property spans almost 9,000 square feet and was built in 1940, according to information on a past listing.

It sits on a three-acre lot and also has seven bathrooms and a swimming pool.

Mr. Levine, 39, and Ms. Prinsloo, 30, reportedly bought the home from former celebrity couple Ben Affleck and Jennifer Garner, according to a Los Angeles Times article from the time of the latter’s purchase.

From Penta: Colored Diamonds Expected to Shine in 2019

Mr. Affleck and Ms. Garner, both 46, bought the home in 2009 for a little over $17.5 million through a trust linked to their respective business managers, according to property records.

A representative for Mr. Levine did not immediately respond to a request for comment.