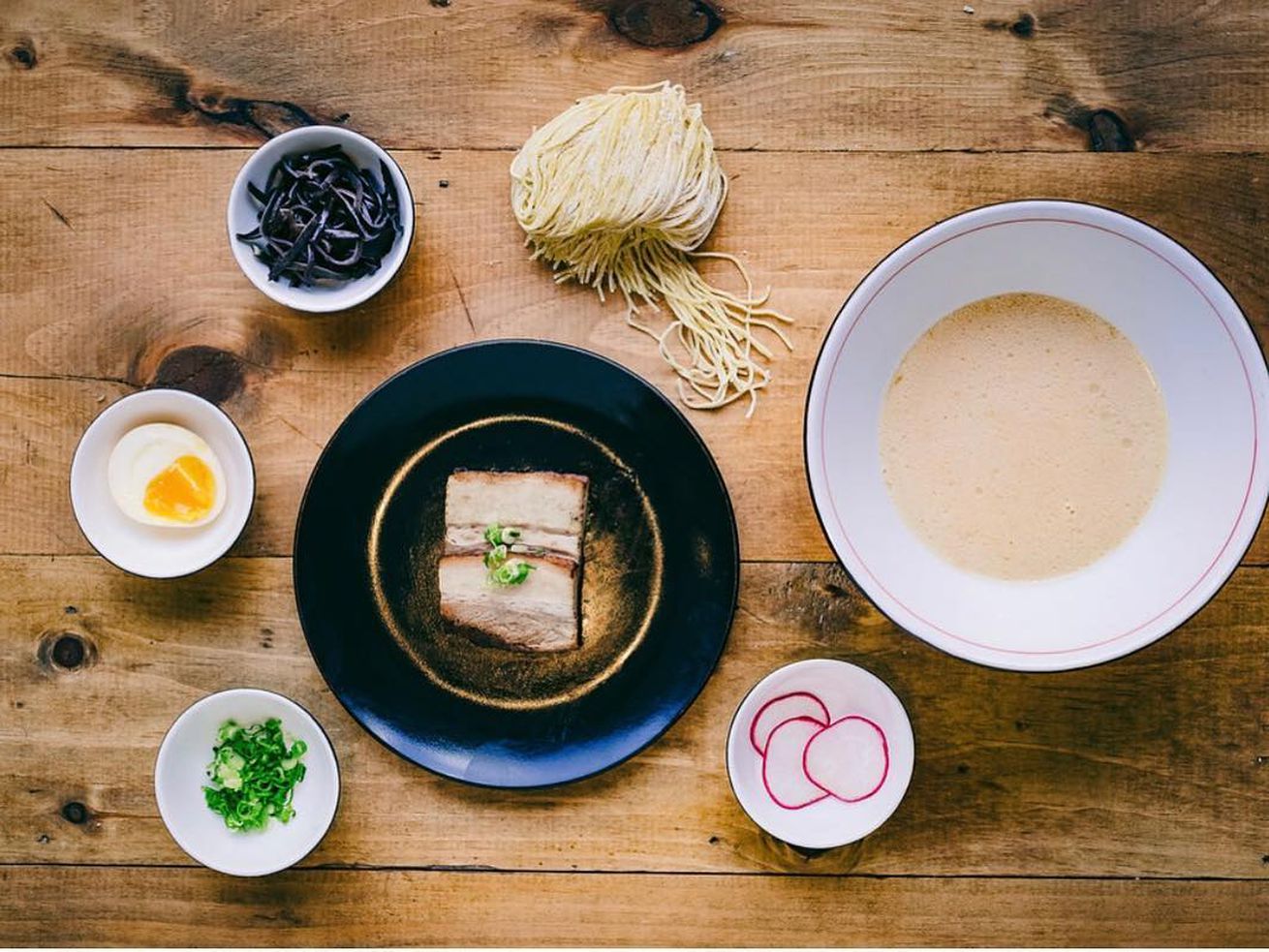 Plus a flip in Hollywood, and a dead project in Silver Lake

The LA Times has the scoop on Iki Ramen, a new noodle shop opened recently in Koreatown. The unassuming strip mall spot resides in the turnover-heavy former Saint Martha space off Western, which has over the years been a lauded sit-down spot by then chef Nick Erven; a takeaway sandwich place from the Farmer’s Daughter group; and a modern Indian spot called Delhi Bites. Per the Times, Iki Ramen is run in part by n/naka general manager Jeffry Undiarto and longtime friend/partners Sebastian Karyadi, Andy Juliady, and Hiro Masato. 740 S. Western Ave.

According to Food GPS, Verve Coffee Roasters is looking to grow substantially in 2019, with new locations in Los Angeles and, potentially, on the East Coast.

The holiday warm up

Highland Park’s Hippo has a newly enclosed patio that’s perfect for keeping in the heat, and keeping out the rain. They’re also going to be doing an expanded happy hour and series of cheap cocktails now through Christmas, to get everyone in the holiday spirit.

The Ringer writer Danny Chau lists out his best bites of the year from across the country, and most of them came from Los Angeles (where he’s based). It includes rabbit bites at Wolvesmouth, mushrooms at Bavel, and noodles in Monterey Park.

The long-gestating boutique hotel and restaurant project planned for Silver Lake by prolific property owner Dana Hollister is no more. The Eastsider reports that the project to take over the former Pilgrim Church is now officially dead, a casualty of Hollister’s legal battle with singer Katy Perry.

The family behind Osteria Mamma has taken over the former Farida space in Hollywood, reinterpreting the Sunset Boulevard address as a casual wine bar backed with Italian food. Expect lots of Italian small bites, plus pasta, and plenty of wines by the glass.