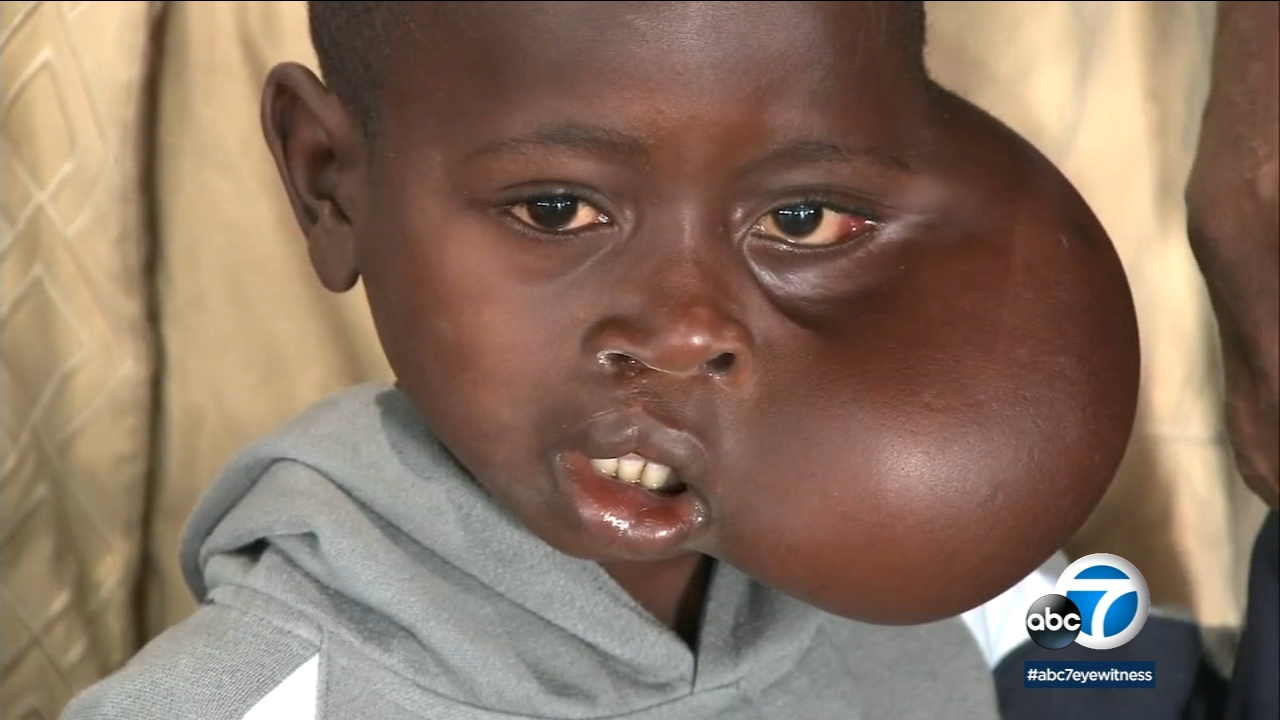 An 8-year-old boy who came to Los Angeles to have a massive tumor removed from his face died Friday night due to a rare genetic reaction to anesthesia, the Dikembe Mutombo Foundation said.

The foundation, which was created by retired NBA star Dikembe Mutombo, announced the news in an email Saturday morning.

Matadi Sela Petit arrived in Los Angeles with his father on Dec. 12 to

undergo surgery to remove the growth from his face

. The foundation and several other partners had sponsored the boy, who was born in the Democratic Republic of Congo. Before coming to the U.S., Matadi also had a cleft lip that was treated with help from the foundation.

During the surgery to remove the tumor

, Matadi suffered a rare genetic reaction to the anesthesia. Despite the efforts of medical professionals, the boy never recovered and died.

“We are devastated by the loss of Matadi and our hearts go out to his father, his mother and the rest of his family, and his old and new friends,” the foundation said.