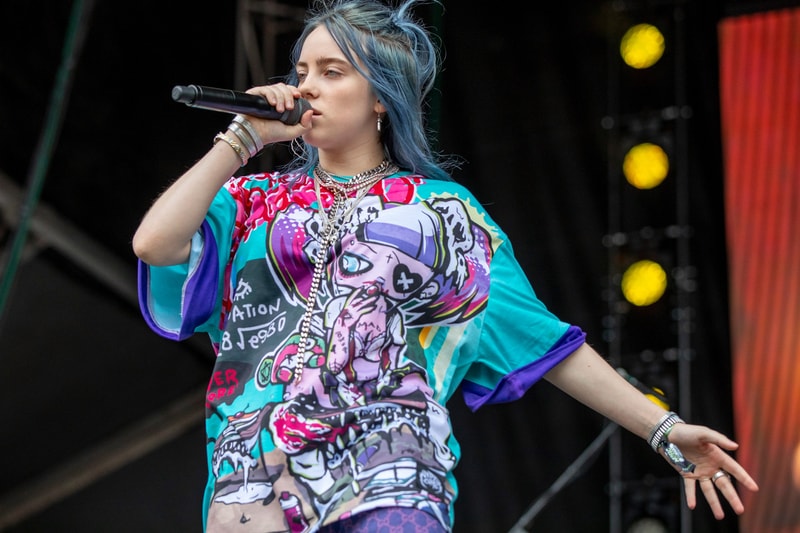 Billie Eilish is taking over the world with her studio album WHEN WE ALL FALL ASLEEP, WHERE DO WE GO? debuting at No. 1 on the Billboard 200.

The rising pop star earned 313,000 equivalent album units in the U.S. by the end of April 4, making history as the second-largest week of 2019 for an album (behind Ariana Grande’s thank u, next). Moreover, Eilish is the first artist born in the 2000s to have a No. 1 album on the chart.

Re-entering the chart is the late Nipsey Hussle, landing at No. 2 with 66,000 album units for Victory Lap. Meanwhile, Ariana Grande’s thank u, next slides down to No. 3 followed by George Strait, Juice WRLD, NAV, Post Malone, Lady Gaga and Bradley Cooper, A Boogie Wit da Hoodie and Drake rounding up the top 10.

In other music news, Drake and Future are teasing What a Time to Be Alive 2.