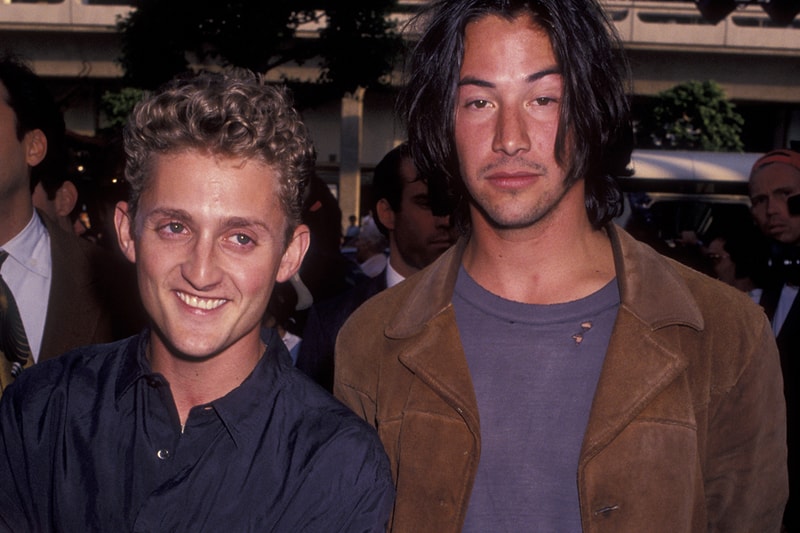 As Screen Rant notes, the highly-anticipated film Bill & Ted 3 — or, Bill & Ted Face the Music — could potentially arrive on Christmas of this year. The news was revealed by the movie’s executive producer, Steven Soderbergh, who was on a Slamdance film festival press run for his latest project, High Flying Bird.

"That’d be a good Christmas present," Soderbergh explained to a CNET journalist who questioned him about Bill & Ted 3‘s release.

"I love the characters so much — who they are, the spirit of their voice that Chris and Ed have given [them]," Keanu Reeves previously shared with Entertainment Weekly, sitting down with the outlet for an April 2018 interview about Bill & Ted. "You can’t go wrong with: ‘Be excellent to each other.’ And: ‘Party on!’ I mean, it might actually be the beginning, one of the first examples of contemporary modern apocalyptic art.”

For more, check out John Wick in the new Parabellum trailer.