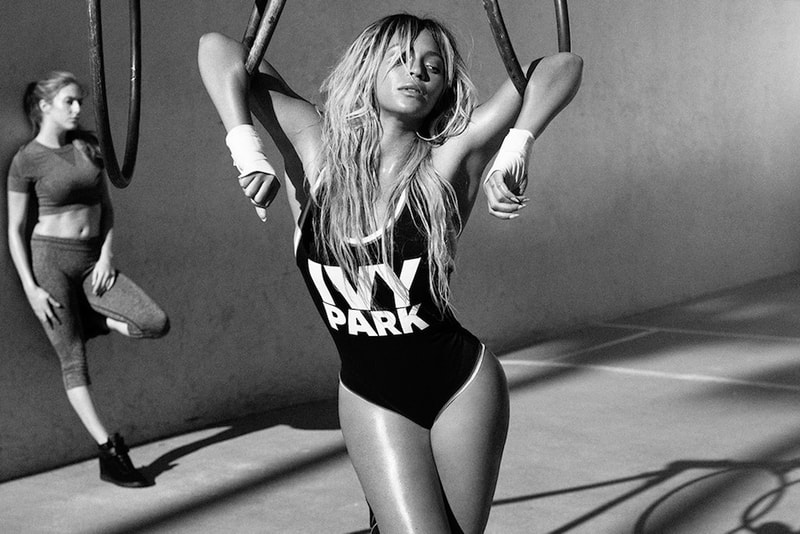 adidas has announced a new creative partnership with Beyoncé and her lifestyle label IVY PARK. The deal includes signature footwear, apparel and the relaunch of IVY PARK, which Beyoncé recently acquired 100-percent ownership of. The Houston singer-songwriter shares her thoughts on the deal:

“This is the partnership of a lifetime for me. adidas has had tremendous success in pushing creative boundaries. We share a philosophy that puts creativity, growth and social responsibility at the forefront of business. I look forward to re-launching and expanding Ivy Park on a truly global scale with a proven, dynamic leader.”

The Beyoncé x adidas partnership will include new performance and lifestyle gear that empowers the next generation of athletes, creators and leaders. Though the two are collaborating on its relaunch, Beyoncé will retain full ownership of IVY PARK, making her the first black woman to be the sole owner of an athleisure brand.

Stay tuned for more information and be sure to be sure to check out the latest adidas offering in the form of a "Glow-in-the-Dark" YEEZY colorway.

.@adidas has announced an all-new partnership with #Beyoncé. ? pic.twitter.com/2Yn1hVSfLK