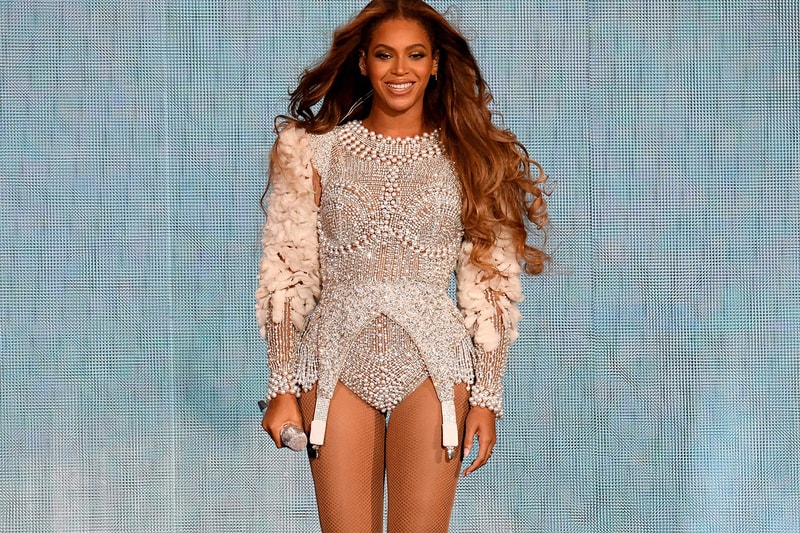 According to reports, Beyoncé has signed a $60 million USD deal with Netflix.

The deal is rumored to be for three exclusive specials, which includes the recently released 2018 Coachella performance documentary, Homecoming. Reports are also noting that Bey was already in talks with HBO, which she has worked with in the past, but Netflix came through with a huge offer last-minute. With Beyoncé credited as executive producer, writer and director of Homecoming, many are wondering what level of creative control the songstress will have with future projects.

In case you missed it, Netflix may introduce a random play button for TV shows.