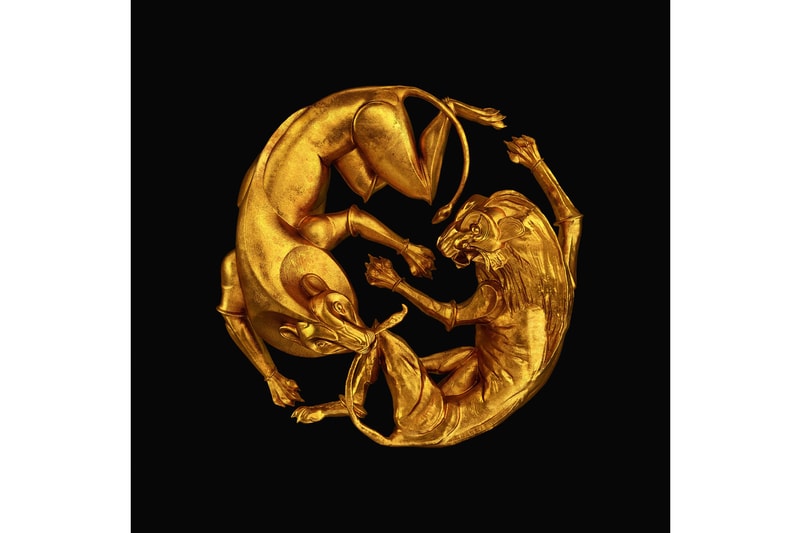 After surprise dropping the single and accompanying visuals for "Spirit" earlier this week, Beyoncé has now shared the full The Lion King: The Gift Album, a project which she curated.

As one of the biggest names in the industry, Bey was of course able to call upon her close musical friends to feature on The Lion King tribute album. Along with new tracks from herself, the album also includes appearances from Kendrick Lamar, JAY-Z, Childish Gambino, Pharrell Williams, Wiz Kid, Syd, DJ Khaled, Diplo, and more. In-between the songs, numerous interludes have been placed throughout that include sayings from the film’s characters Mufasa, Nala, Simba, Scar, Timon and Pumbaa. Her 7-year-old daughter Blue Ivy even has a writing credit on the song “Brown Skin Girl.”

Beyoncé calls The Lion King: The Gift Album a "love letter to Africa." Sitting down with ABC News, she went on to state, “I wanted to make sure we found the best talent from Africa, and not just use some of the sounds and did my interpretation of it. I wanted it to be authentic to what is beautiful about the music in Africa.” Stream the 14-track project below.