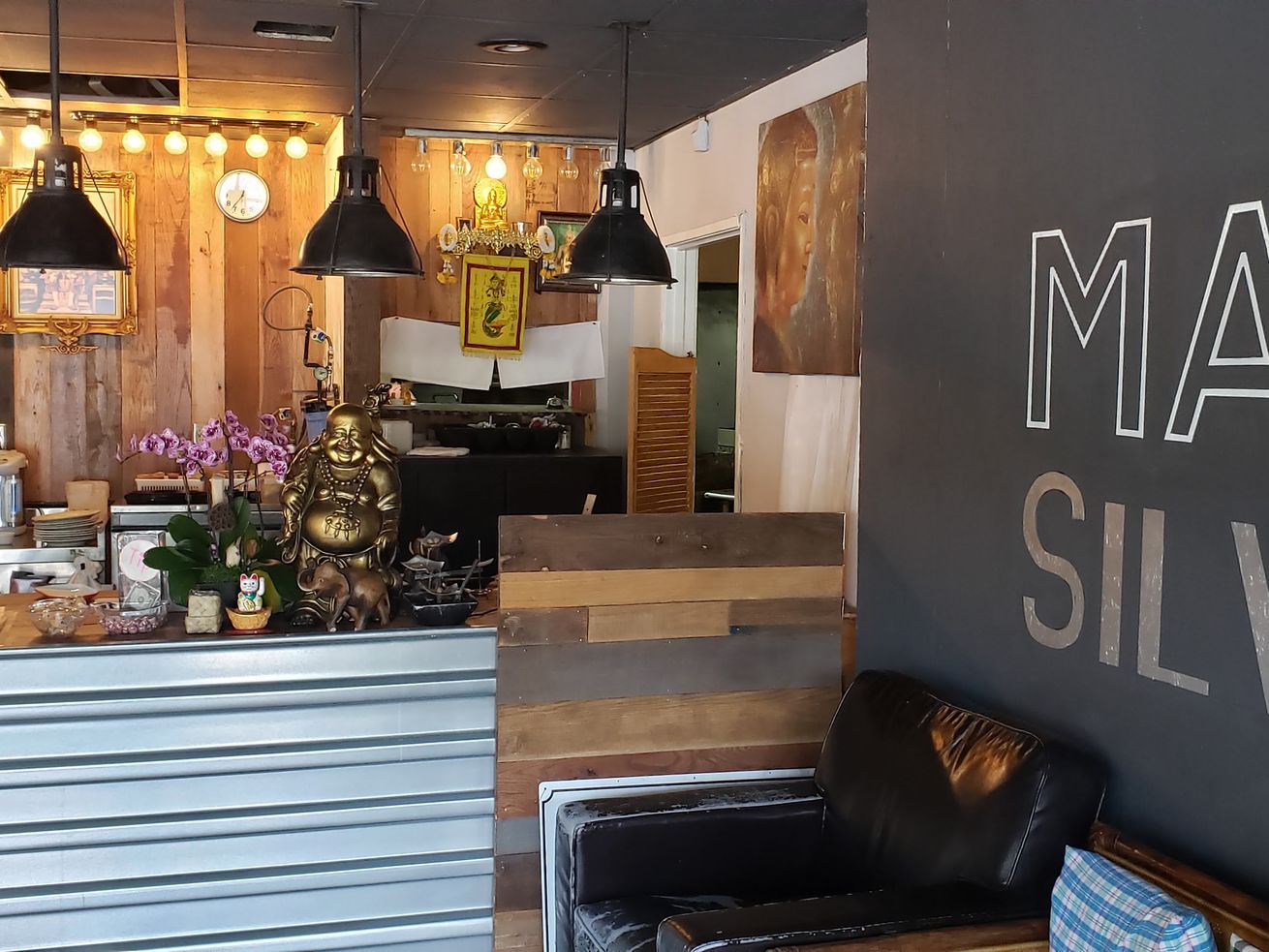 When Mae Ploy announced its closure in early-2018, crowds filled into the 26-year-old restaurant during its final days. The owner wanted to retire, plus a new landlord came into play, but family members suggested a new location might happen in the coming year in the same Silver Lake neighborhood. With nearly perfect timing, version 2.0 opened two weeks ago, and with a slightly different moniker, Khun Mae Ploy.

This Silver Lake staple was a favorite of former Los Angeles Times critic Jonathan Gold. The restaurant found massive success after Gold published his glowing 1994 review, which resulted in lines around the block.

Angelenos can still expect their well-known Bangkok-style menu in a space that seats approximately 50, but Khun Mae Ploy is still in a sort of soft opening mode. There’s no sign outside yet, and the longstanding Mae Ploy staff are still getting acclimated in the first-floor space, which resides in the same complex as the famous Sunset Foot Clinic’s memorable, rotating sign. New owner Pam Suwannapen is the niece of Mae Ploy’s former proprietor, Amnaj Lungorn. Suwannapen took over the Isaan Classic Thai spot on March 1 (its sign is still over the business as of Sunday, March 31).