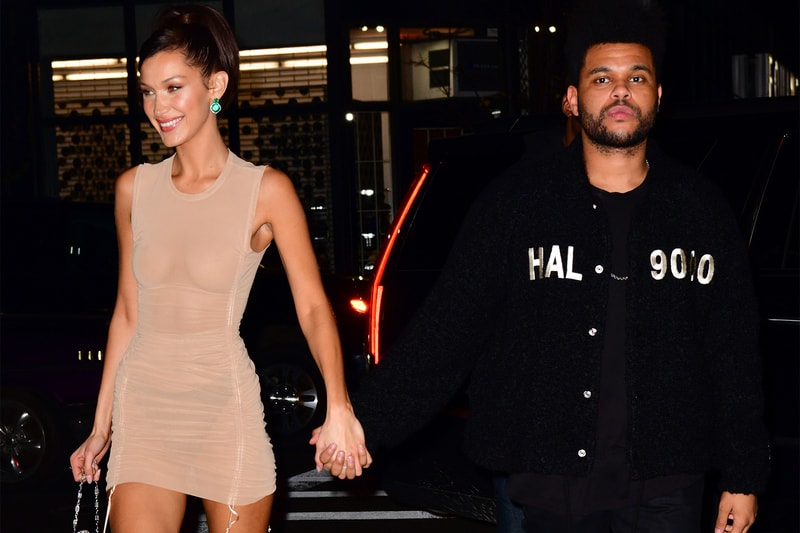 Having already made waves earlier this month as the face of the KITH x Versace campaign, Bella Hadid now creates buzz in a very different way. Appearing on a very special episode of boyfriend The Weeknd‘s Memento Mori radio show on Beats 1, the supermodel helped celebrate her beau’s 29th birthday this past Saturday. The recent programme was the fourth instalment of the show and even featured a special mix by Bella herself.

In anticipation of the episode, the Canadian crooner had teased Bella’s appearance with a sultry black-and-white video. First shared via Instagram, the visuals were accompanied by the singer’s recent "Lost in the Fire" single, which features none other than French producer Gesaffelstein. The project was curated by both Bella and photographer Alana O’Herlihy. “I hope you have a great time listening to my set and just as much fun watching this little video,” Bella shared on her IG account. “@lilmami_lani and I whipped up for you to enjoy. Happy almost birthday baby.”

To see more music content, don’t miss our interview with Ericka Coulter, who is VP, A&R at Epic Records.