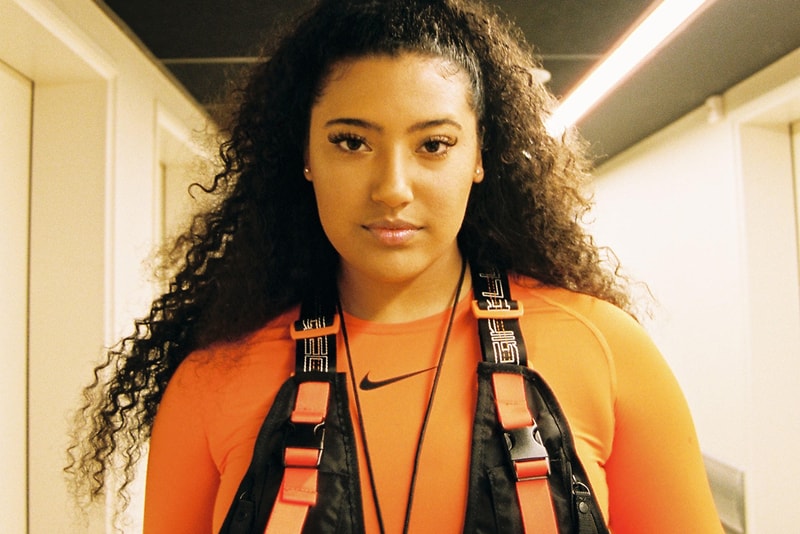 Tiffany Calver is one of the UK’s most renowned DJs, with an eponymous 1Xtra show and a stint DJing for none other than Drake during his Assassination Vacation tour. Ahead of her set at Lost & Found festival, we asked her what her top songs of the summer would be. Read on to see her four top picks.

“Great collaboration, and Rex Kudo killed it on production like always. I remember when they’d just made this. I know there’s another version floating around somewhere too with a crazy feature or two.”

“If there’s a Peggy Gou fan club going please sign me up. She’s possibly the coolest woman on earth, and this record is a timeless, sunny gem.”

Black Coffee – "Turn Me On"

“An absolute classic record. One of the greatest DJs and producers of our time. Every time this song comes on the entire club goes crazy, I can’t wait to watch him play!”

“Literally nothing needs to be explained about this one, it’s always been a hit. But it’s nice to look back and see just how far both of them have individually come as artists since this was released.”