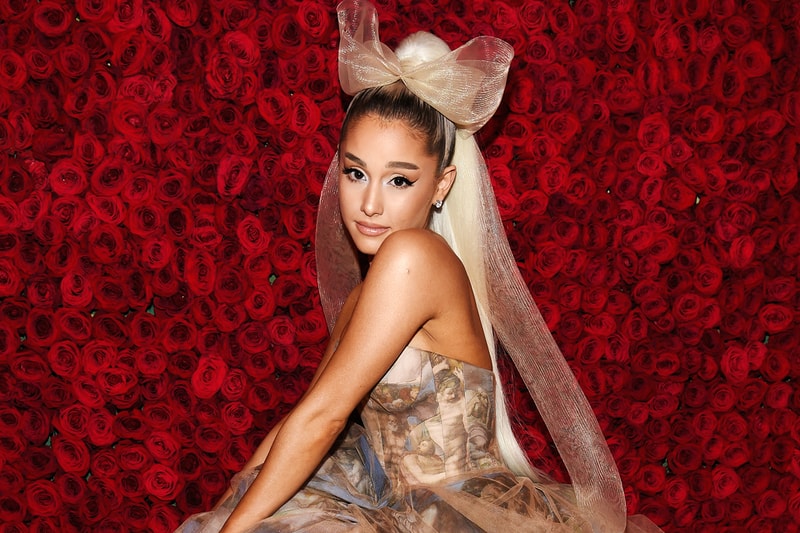 Ariana Grande recently got a tattoo to celebrate her new “7 Rings" single going No. 1 on the Billboard Hot 100 but encountered one major problem. What she thought said “7 Rings” in Japanese kanji actually translate to “Small Charcoal Grill.” She revealed the new tattoo on her Instagram page.

According to Kotaku, the kanji character 七 means “seven” and 輪 means “ring” or “wheel.” Unfortunately, when you put them together as 七輪, it means: shichirin, which is a small charcoal grill used for Japanese barbecue.

Once Japanese fans started pointing out the error, Grande deleted the photo of her tattoo off her Instagram and tweets explaining the mistake. “

Indeed, I left out ‘つの指’ which should have gone in between,” she wrote in a since-deleted tweet. “It hurt like fuck n still looks tight. I wouldn’t have lasted one more symbol lmao. But this spot also peels a ton and won’t last so if I miss it enough I’ll suffer thru the whole thing next time. Also… huge fan of tiny bbq grills.”

The music video for “7 Rings” also features a title card in Japanese, which is correctly written as 七つの指輪 — nanatsu no yubiwa, or “seven rings.” Ariana Grande’s upcoming album thank u, next drops Feb. 8.

ariana grande really got a tattoo in japanese that says “portable grill” instead of “seven rings” and is playing it off by saying “it still looks tight”…. she literally just admitted to only seeing japanese as an aesthetic pic.twitter.com/rIAM1nOMeB