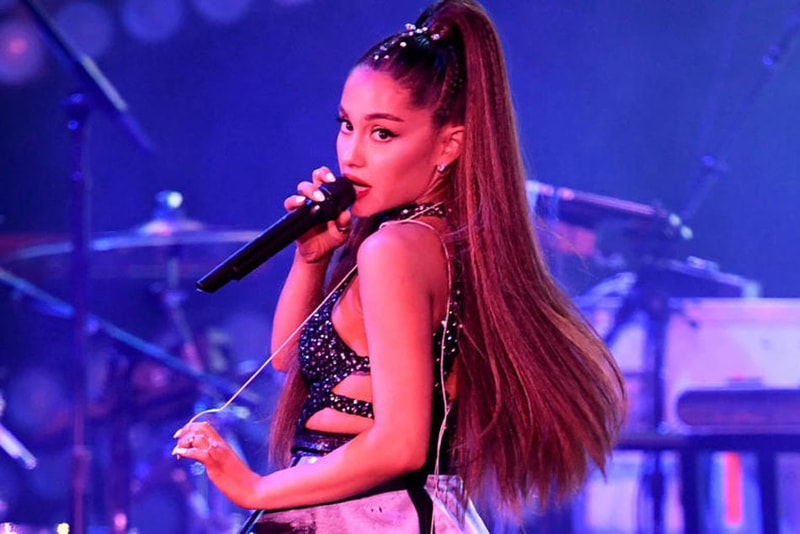 This one of many records the "7 Rings" singer has broken including topping The Beatles as the first artist to occupy the first three spots on the Billboard Hot 100 chart. Her fifth studio album, thank u, next, also had the biggest streaming week for a pop album every upon release. She’s also entering festival season as Coachella’s youngest headliner.

Grande is weeks away from launching her Sweetener tour which kicks off in Albany, New York. Peep her most recent Instagram post below.

what songs from @sweetener / thank u, next are u most looking forward to hearing on tour ??