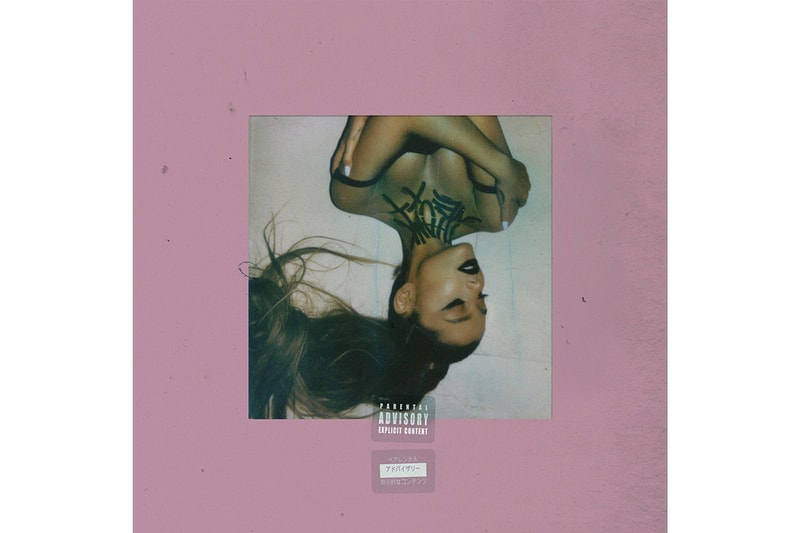 Amidst her GRAMMY controversy and tattoo fiasco, Ariana Grande made good on her promise to fans by releasing her highly-anticipated thank u, next album.

The fifth studio album from the accomplished pop star features 12-tracks, including her hit singles "thank u, next," "imagine" and "7 Rings." Ariana also released the music for the last track on the project, "break up with your girlfriend, i’m bored." The track samples *NSYNC’s "It Makes Me Ill" and touches on a similar theme of the sampled track from the iconic boyband.

Listen to Ariana Grande’s highly-anticipated thank u, next album below.