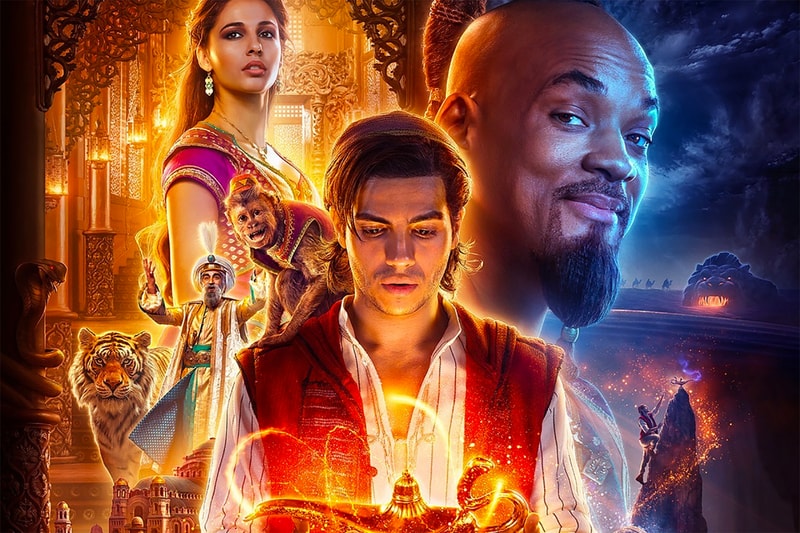 The recent live-action take on the ’90s classic cartoon Aladdin took the global box office by storm, earning more than $1 billion USD. Due to its massive theatre earnings, Disney is currently considering a sequel to the Guy Ritchie adaptation.

With the movie ending on a fairly open-ended note, it has left a lot of room for the scriptwriters to come up with a new storyline. Comicbook spoke with producer Dan Lin on the possible sequel and where the franchise could go next:

"When we first made the movie, we wanted to just make the best movie we could and let audiences tell us if they wanted to see more. And I would say resoundingly audiences want to see more. They’ve watched this movie multiple times. We have lots of fan letters about people who really go back and they bring their friends and bring their family. And so we feel like there’s more story to tell. We are going to treat it the same way we treat the original Aladdin movie and not going to do a shot by shot remake of anything that’s been done before. We’re really looking at what’s been done before in the past and the home video, and there’s just more story to tell with the underlying materials. So without giving away too much, we are certainly exploring where we can go with this franchise."

At this point in time, Disney is just in the process of discussing the possible second part of Aladdin. Details have not yet been confirmed by the studio but with its latest box office earnings, "a sequel should be considered a near-guarantee."

In other entertainment news, here’s the official Little Women trailer.