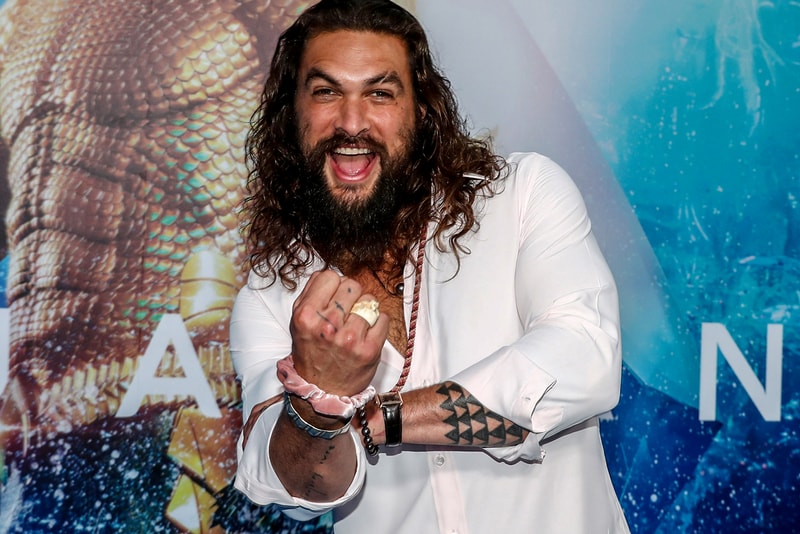 Additionally, the success of Aquaman also has DC Comics and Warner Bros. already working on a spin-off and sequel. Stay tuned for more developments in DC’s Extended Universe.

In case you missed it, watch this unreleased deleted scene from Spider-Man: Into the Spider-Verse.