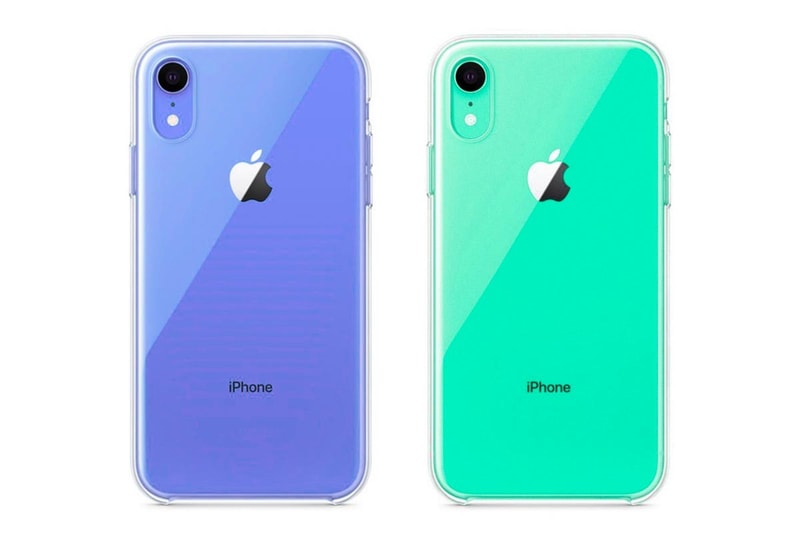 Following the latest leak of Apple‘s upcoming triple-lens iPhone camera, Japanese blog Mac Otakara has reported that the popular iPhone XR will also receive an update. This time around, rumor has it that the tech giant is adding two new color options to the existing collection, introducing green and lavender iterations.

Following the rumor, Bloomberg reporter Mark Gurman tweeted a photo of the glass used for iPhone castings, confirming the two new colors. Apparently, the previous blue and coral models will also be removed, with yellow, black and white remaining as color options.

It remains to see what we can expect from the tech giant, but we’ll have to wait until September to see the official reveal. Take a look at the mockups in the gallery above, and peep the image of the rumored glass in the Tweets.

And here’s what appear to be your next-generation iPhone XR colors (lavender purple and green instead of blue and coral) as @idanbo reported earlier this week: https://t.co/KQQ6JKmZg9 pic.twitter.com/7k3WZC2ZUi