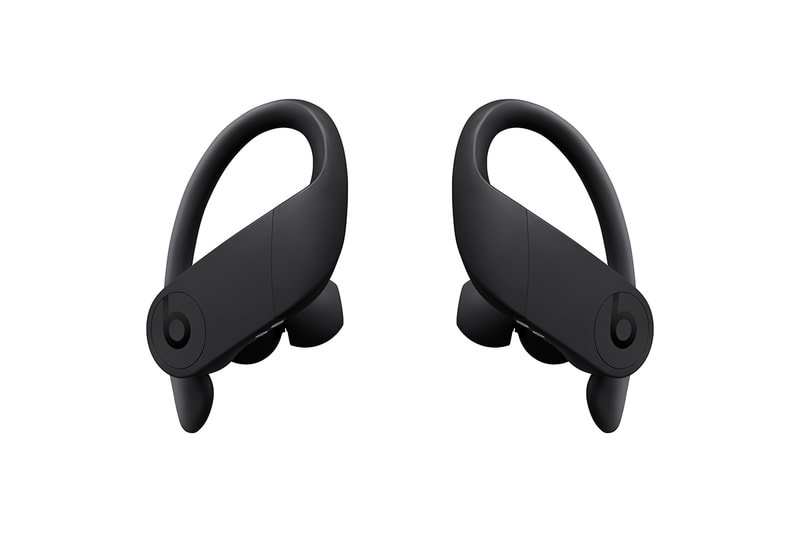 For the Powerbeats Pro, Apple and Beats have completely re-engineered the original model to enhance sound quality with an upgraded linear piston driver that uses a pressurized airflow. The earphones are also 23 percent smaller and 17 percent lighter than the preceding model, with sweat and water resistance improving functionality.

Each earbud comes with identical controls, meaning that you have full control over your phone calls as well as the song you are listening to and the volume it is playing at. The Powerbeats Pro also come with long and short-range optical sensors for when the earphones are taken out of the user’s ears. In terms of battery life, you can use Fast Fuel to achieve 1.5 hours of playback after 5 minutes of charging, and up to 4.5 hours after just 15 minutes.

The Powerbeats Pro earphones are set to release in four color options — Black, Ivory, Moss and Navy — and will be available from May via the Apple web store and locations in select regions. Each pair will be priced at $249.95 USD, and other countries and regions will be added over the course of Summer and Fall.

In other tech news, future iPhones could come with two-way wireless charging.