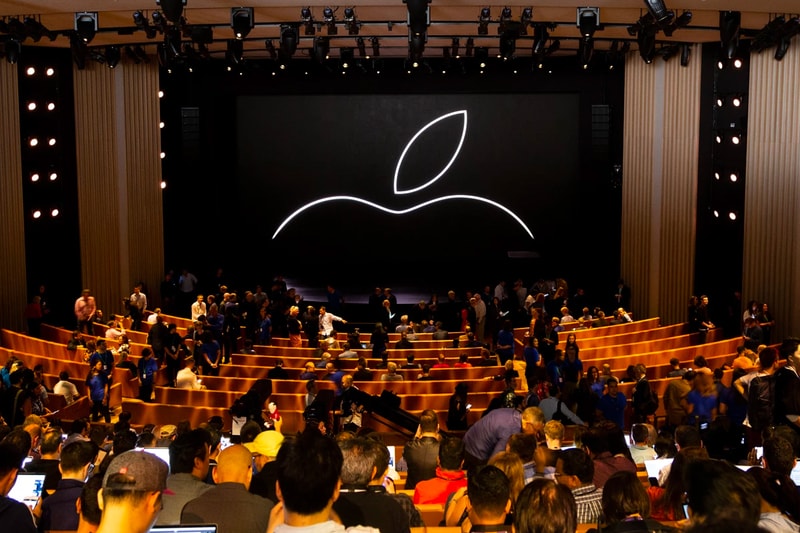 According to reports, Apple is preparing to launch its video streaming service mid-April. Reports are noting that the tech company has been going around to different entertainment companies that have signed up to offer content on its new platform to warn them of the impending launch.

The Netflix rival is believed to feature Apple’s original content produced by third-party media entities like HBO, STARZ and a host of celebrity signees. The rumored streaming platform is set to arrive on the existing Apple TV app, with some original content provided to users free of charge. The rumored video streaming platform is set to debut in the United State first, with plans to expand to more than 100 counties in 2019.

Stay tuned for more details, as the story develops.

For more tech news, Apple’s FaceTime was recently hit with a serious bug that lets you listen in on people you call.