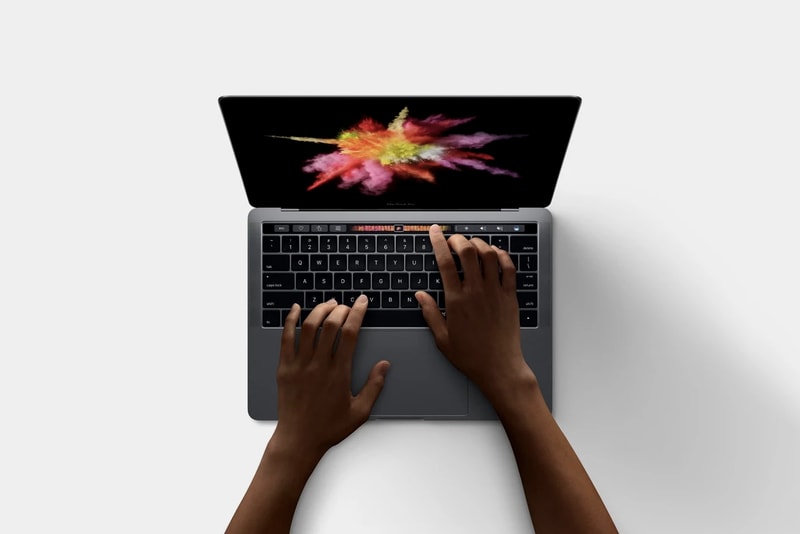 Amid news that Apple‘s upcoming streaming service may be delayed for months, the tech giant is reported to be lining up a string of new releases for the coming year. According to the reports, the stand-out release will be a new MacBook Pro model that will feature a screen between 16 and 16.5 inches, making it the biggest MacBook screen since the 17-inch models were discontinued back in 2012.

Another release in the rumored line-up will feature a 12-inch screen with 32GB RAM. This level of memory can currently only be found on a 15-inch MacBook Pro. Currently, these reports — which come from analyst Ming-Chi Kuo and have been seen by MacRumors — don’t mean that anything is confirmed, so keep an eye out for more details on Apple’s upcoming releases in the near future.