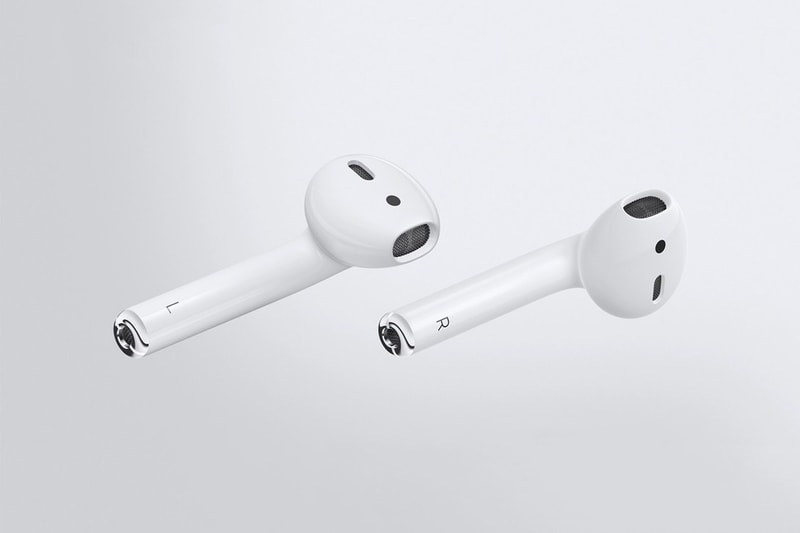 The new release will reportedly come with a noise cancellation option, meaning that new strains are added to the AirPod battery life. In addition, it is rumored that the gadget will include better surface coating to improve sweat and water-resistance. All the new features will of course make the upcoming AirPods more expensive than their predecessors.

As of now, there’s yet no official information as to when Apple’s Third Generation AirPods are set to release, but make sure to watch this space for any updates.