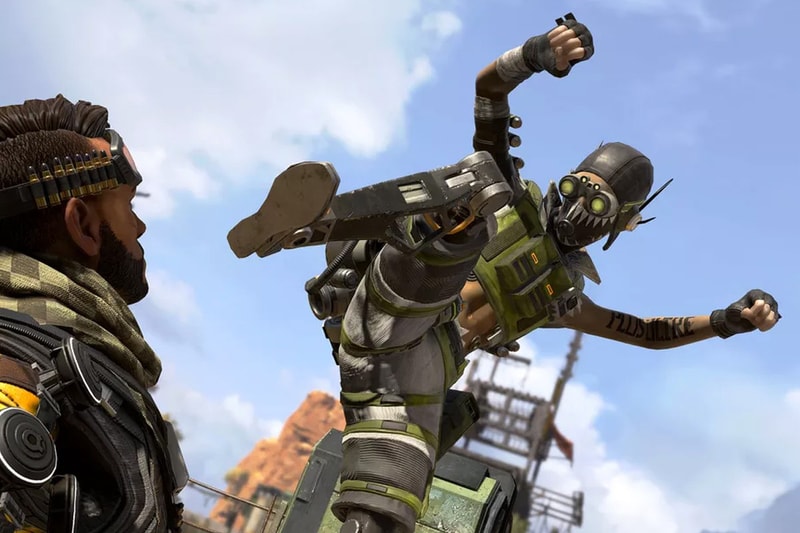 Respawn Entertainment has shared the first details for Apex Legends season two ahead of its EA PLAY livestream presentation on June 8.

Season one of the free-to-play battle royale game was generally well received, yet many players complained that its Battle Pass was "a joyless slog," as said by a Eurogamer reporter. For season two, Respawn Entertainment has said that it has listened to its users to develop a number of "high-level" improvements. Players can expect season two to bring functions such as leveling up via daily and weekly challenges that users can complete at their own pace, a reduced timescale to reach level 100 and all-new Legendary items, skins and all-new content categories.

Respawn wrote in its press release, "While we don’t want to introduce wacky challenges that drastically warp the way you play the game, these challenges should provide some interesting variation from game-to-game. This means all players should feel more rapid battle pass progression and the journey will hopefully be more fun and interesting."

The update will benefit all players of all levels as it aims to bring more rewards to those at level one, level 25, level 50, level 75, and level 100. All the details of Apex Legends season two will be revealed at 10am PST on June 8 at the EA PLAY livestream. While you wait, Respawn Entertainment has announced it will be holding a new limited-time event called The Legendary Hunt beginning on June 4, which will offer players new Rare, Epic, and Legendary skins.

In other news, the Call of Duty: Modern Warfare reboot now has an official trailer.