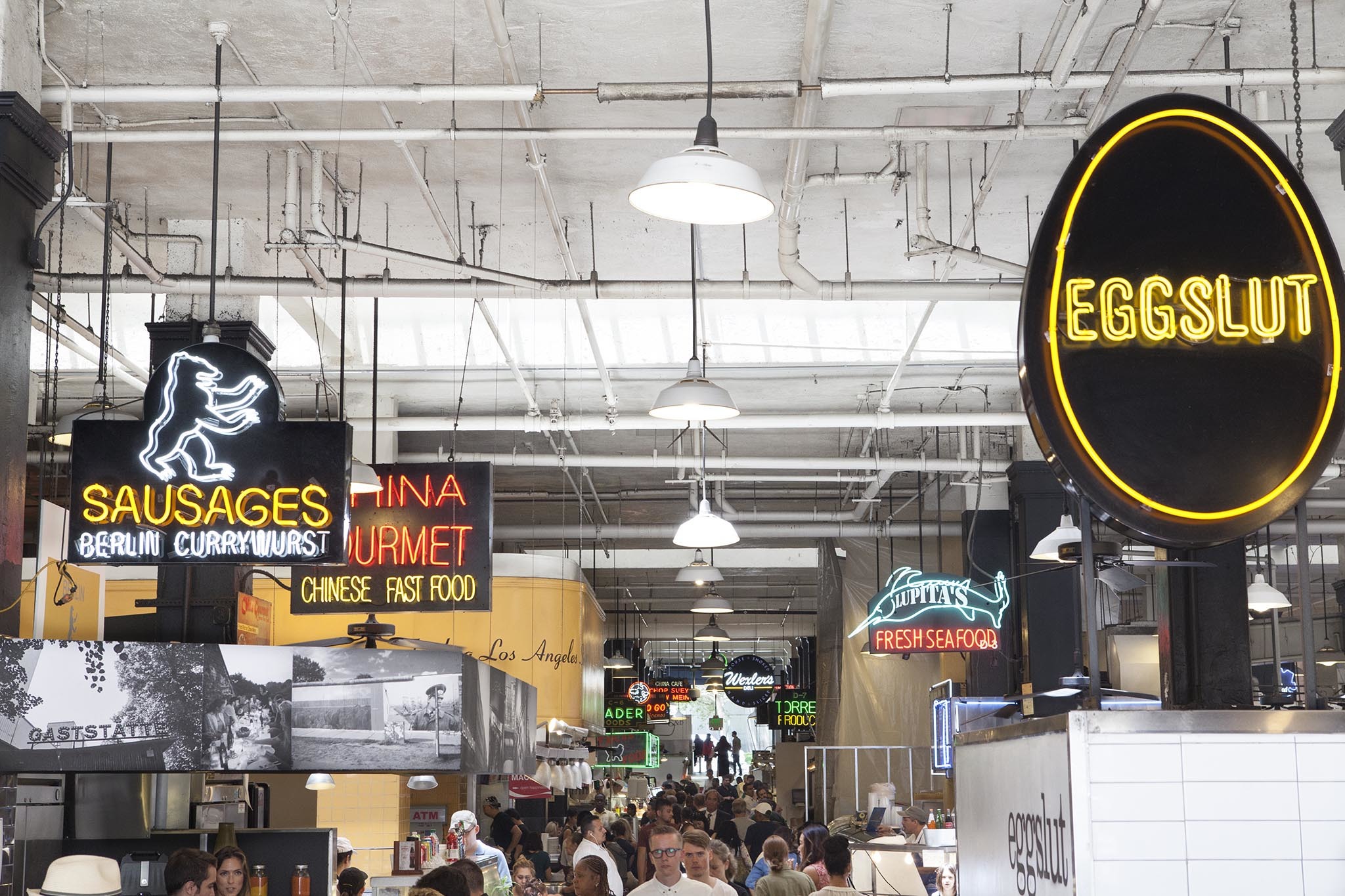 The world is starting to notice what Angelenos have known for years: Our dining scene is spectacular. Sure, it’s great to grab the attention of the folks behind the Michelin Guide and world-renowned chefs opening up shop here, but we’d say the true test of the strength of L.A.’s culinary world is how often Angelenos dine out—and it’s a lot.

According to the Time Out Index, a global survey that polled more than 34,000 people in 48 cities, Angelenos dine out more often than other U.S. city, with 84% of respondents saying they’ve eaten at a restaurant within the past week.

Moreover, L.A.’s thriving restaurant scene, plus its arts and culture assets and Angelenos’ above-average happiness, was enough to put Los Angeles toward the top of the list of the world’s best cities, sandwiched between London and Montreal at #5.

Nearly all respondents rated the drinking scene as “amazing” or “good.” Cocktails are the tipple of choice for over a third of Angelenos, though only 17% turn to beer. But regardless of our booze picks, half of us agree that we’d like to see prices drop, with the average cost of a night out coming in at $87.74. Maybe that’s why 81% of respondents have felt like they’ve had to go and socialize even though they didn’t want to—more than any other city in the world.

Outside of the food and drink world, it turns out some of the stereotypes are true: Angelenos practice mindfulness and vape more than almost any other city. And there are some slightly more unsavory superlatives, too: L.A. ranked second in the world for being most likely to date several people at once, as well as to ghost someone. But there’s one cliche we were glad to see overturned: that Angelenos don’t work hard and just laze in the sun all day. Well, it turns out we work, on average, 45.1 hours per week, a mere six minutes less than New Yorkers.

Want more? Now discover the rest of the 48 best cities in the world according to locals and experts.