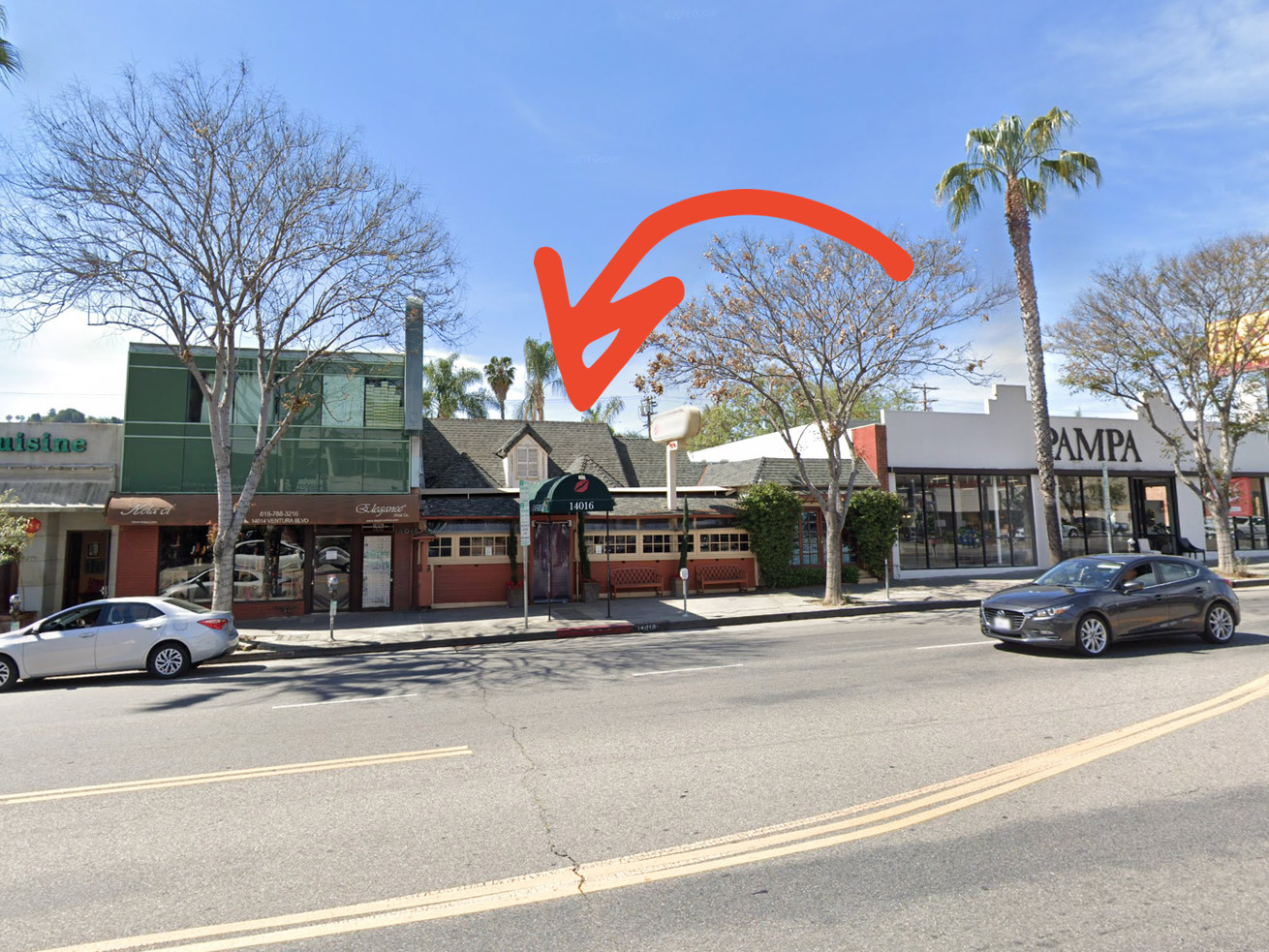 Taisho takes over the former Cafe Bizou next year

A longstanding Sherman Oaks anchor restaurant space is coming back to life, albeit with an entirely different personality. The former Cafe Bizou closed at the end of March along Ventura Boulevard, ending a 25-year run for the operation, but now a Japanese restaurant called Taisho is taking over

Taisho is the work of Christian Corben, a longtime local restaurant veteran who spent two decades working for Innovative Dining Group across their multiple restaurants across LA. Now he has struck out on his own, and his first project Taisho is starting to come to life.

Per Corben, Taisho will carry a “modern Japanese vibe,” working a menu that leans towards the robatayaki genre (think meat skewers cooked over binchotan charcoal) while also offering lots of sashimi and sushi rolls. A full bar setup will focus on Japanese whiskey as well as sake and beer and mostly California wine.

As for the space, Corben tells Eater that design details are still coming together but the hope is to create a moody dinnertime destination with dark woods, an open bar area, and back patio under string lights. The plan is to begin construction later this year, with an eye towards opening on the early side of 2020.