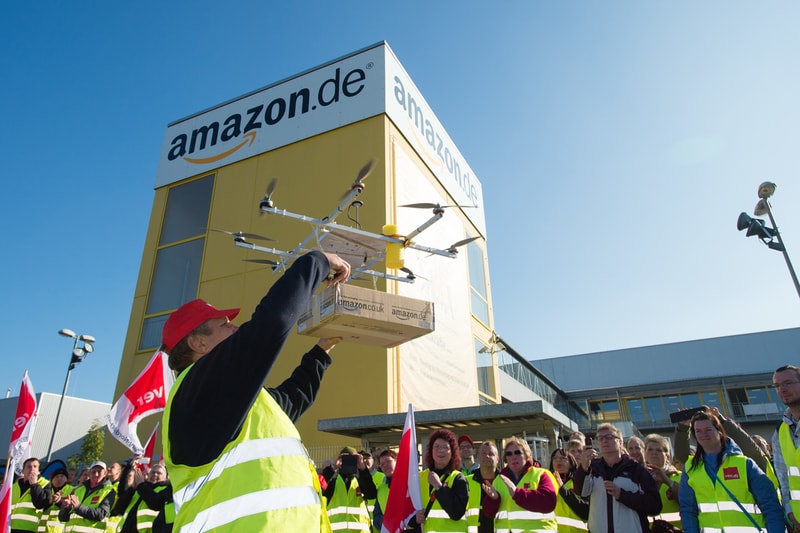 Amazon‘s plans for implementing commercial drone operations now seem closer than ever to being realized.

Over the week, the University of Alaska completed the first FAA-approved (Federal Aviation Administration) "beyond line of sight" test: the first time the FAA was confident enough in a drone’s "detect and avoid" technology to allow it to fly outside the operator’s sight. This is a big step forward because one of the major barriers for Amazon was the FAA’s "line of sight" rule, which made it a requirement for any drones to fly only within an operator’s vision at all times.

It was just June when Amazon claimed that we’re only "months" away from seeing drone operations taking flight. They also revealed a new drone design which was capable of delivering goods in as little as time as half an hour. Though there still seems to be a couple of obstacles for drone services to actually happen, the success of this particular test was a significant milestone in the future of speedy deliveries.