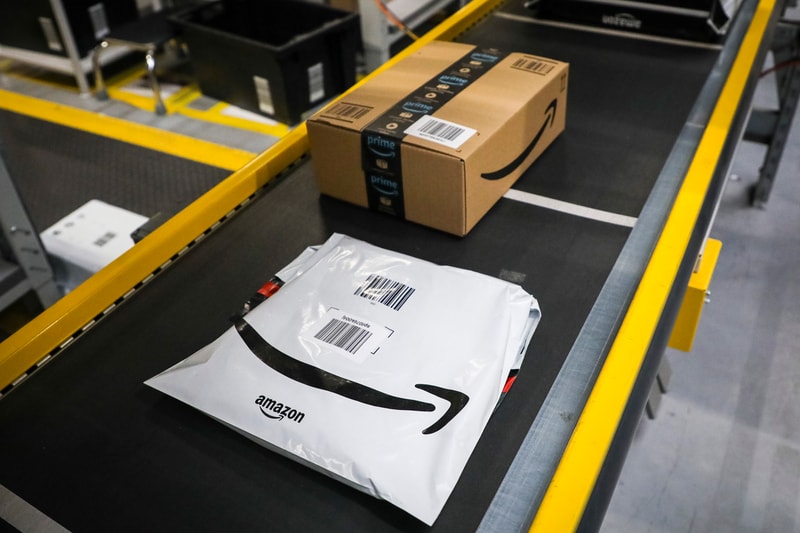 Amazon may be closer than ever to drone deliveries, however the company’s current system needs to be worked on. According to reports, the FBI says two Amazon delivery drivers are allegedly involved in a $10 million USD theft ring.

The two drivers are said to be part of a larger group of shoplifters and thieves who brought their stolen goods to two storefront businesses posing as pawn shops. The goods were then shipped to Amazon warehouses, where they were stored until sold online. The drivers involved were assigned to bring packages from a warehouse south of Seattle to a post office for shipping, or drive items to the Seattle-Tacoma International Airport to be returned to Amazon.

The FBI says it’s awaiting records from Amazon to help determine the extent of the theft ring that sold millions of dollars’ worth of stolen goods on Amazon.com. They additionally stated that over the past six years the ringleader had received at least $10 million USD selling items on Amazon, including $30,000 USD worth of material stolen by one of the Amazon drivers in less than 6 months. The other driver is accused of stealing over $100,000 USD worth of Amazon shipments.

In a statement, Amazon said it does not tolerate fraud. "When we learned there was an investigation into two contracted drivers, we cooperated with law enforcement by providing them the information they requested. Additionally, we strictly prohibit inauthentic or stolen goods from being offered in our store and take action when sellers do not comply," the statement reads.

So far no charges have been filed, but keep it locked here as the story unfolds.