The theme was “Camp” at this year’s Met Gala, and some celebs really outdid themselves. Now that we’ve had a chance to recover from the sheer shock and awe of the fashion-forward assault on our senses, here are four celebs who did Camp exactly right. 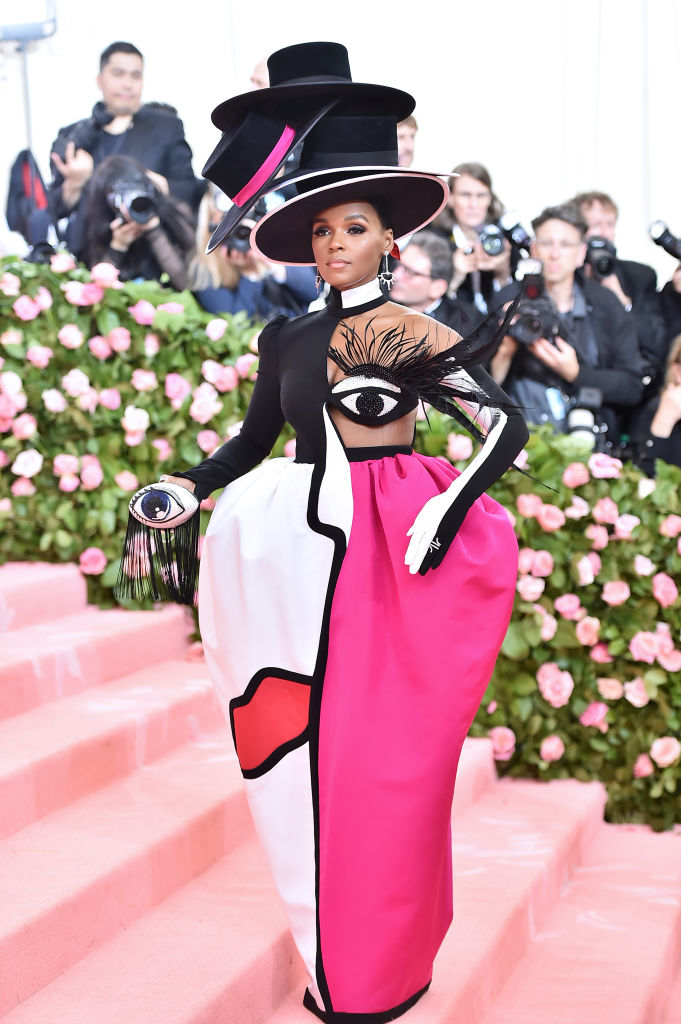 Janelle’s always amazing, but this Christian Siriano gown paired with a pile of hats and a geometric white-and-black glove is dandy surrealism at its finest. 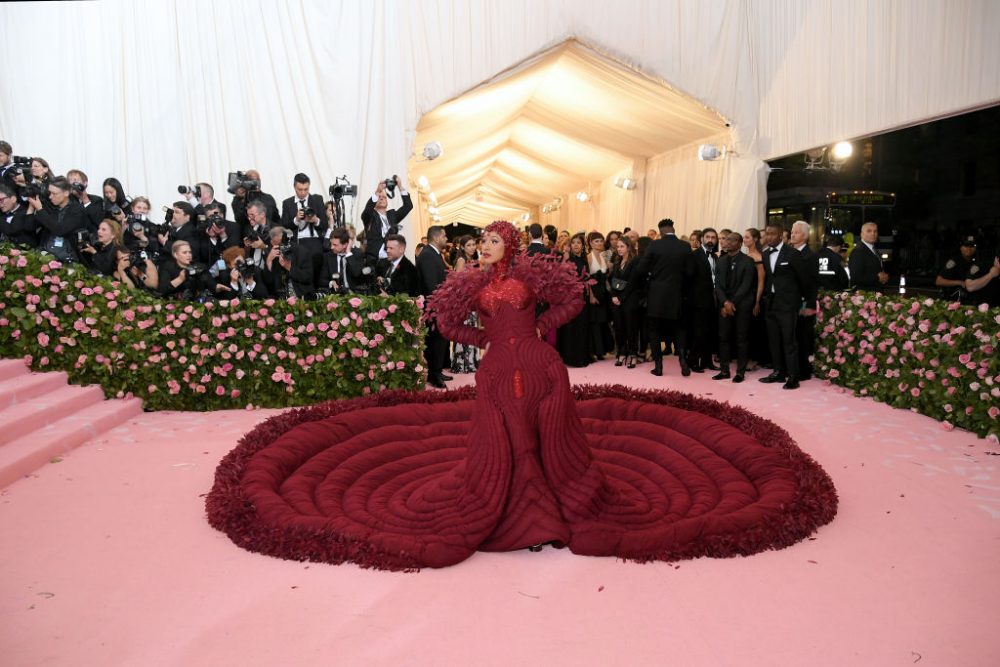 This Cabernet-colored, gem-encrusted Moschino gown has its own hoodie/snood, feathered shoulders—and looks like something that would be delicious to sleep in on a red eye flight. Let’s face it: There’s no better way to slay that coming equipped with your own red carpet. 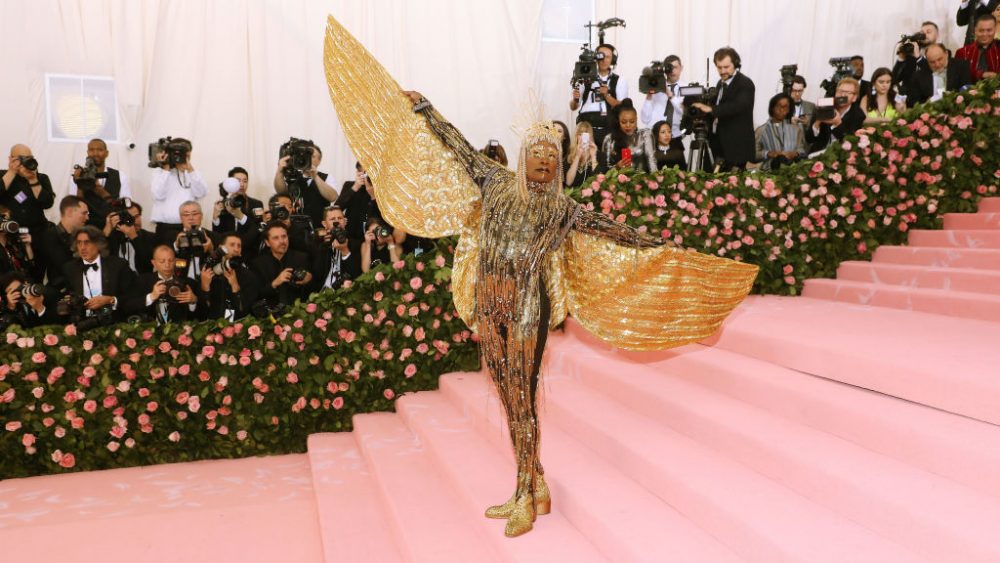 The star of Pose and Kinky Boots didn’t do New York theater for years for nothing: Vogue called Billy Porter’s extremely dramatic Met Ball entrance “the greatest of all time.” He was carried up the Met steps on a magic carpet by six shirtless men in tight gold jeans. His “sun god” bejeweled catsuit and gold cape by the Blonds had ten-foot wings and a 24-karat-gold headpiece. 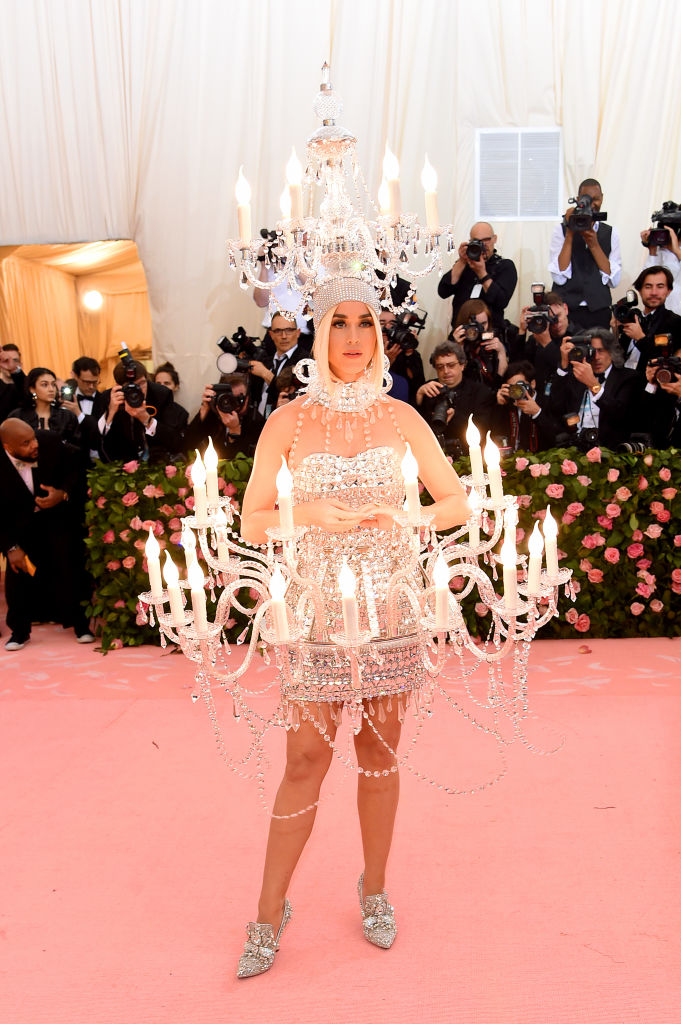 Is Katy competing with Beauty and the Beast’s Lumiere for most lit at a fete? It was created by Moschino’s Jeremy Scott, never one to shy away from the limelight—or the klieg lights. This look had actual bulbs. And yes, it certainly turned everybody on. Literally.

RELATED: How Do They Come Up with That Met Gala Guest List Anyway?

The post All Hail Billy Porter and the Other Celebs Who Slayed the Met Gala appeared first on Los Angeles Magazine.