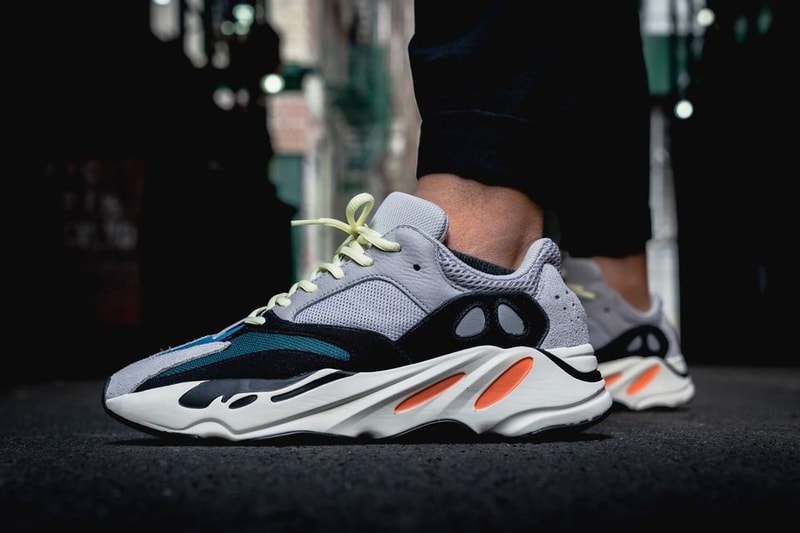 After a leak at the end of July pointed to a potential YEEZY BOOST 700 OG "Wave Runner" release, the silhouette has officially launched again. This time around, the model re-released in men’s, women’s and children’s sizing. Back in 2017, the sneaker originally debuted in 2017 as a pre-order and dropped in Septemeber 2018. Notably, each time the trainer released it swiftly sold out. After its initial release, the "Utility Black" colorway followed.

Head over to YEEZY Supply’s website to pick up the YEEZY BOOST 700 OG "Wave Runner." Children’s sizing prices out at $150 USD, while adult sizes price out at $300 USD. Take a look at the design in the gallery above.