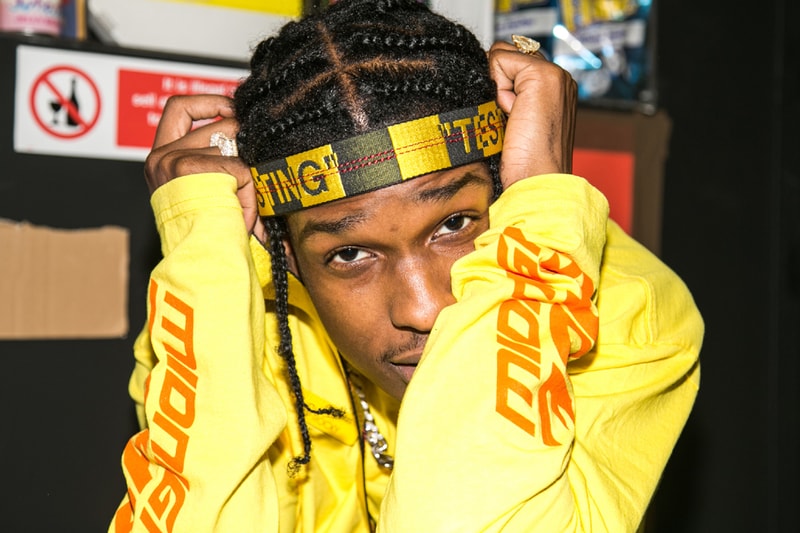 A$AP Rocky has spoken in Swedish court in a cross-examination process in regards to his ongoing assault charge, following his arrest on July 3.

Sitting with his defense lawyer Slobodan Jovicic, Rocky was questioned on his involvement with the fight. Assault accuser Mustafa Jafari was cross-examined and questioned by Rocky’s lawyer, who claimed during the examination that he was looking for his friend when he approached Rocky’s group in the street.

BBC News‘ Larissa Kennelly was at the hearing with Maddy Savage who live Tweeted the court case. According to in-court reports, Jafari claimed multiple times that he was unaware of Rocky’s celebrity status.

Last week, the Prosecution District of Stockholm released its preliminary investigation to the public which uncovered and detailed a number of revelations surrounding the assault charge. It said that there were "objects such as broken glass or the like" used during the fight used by Rocky and three others, however, Thursday’s court case revealed in a video that Rocky and co. did not have bottles in their hands following a closer examination of video frames.

Rocky was asked what he was doing outside the Max burger chain. He said he was exploring Stockholm via electric scooters, and while he and others downloaded the app, "two men approached his security guard." Following this, the two men reportedly returned and began to speak with Rocky’s security guard again, who asked the two men to move while he kept them away from the rapper. Rocky said that the assault accuser then hit the security guard with a pair of headphones adding, "it got a little scary for us."

After plenty of discussions, Rocky then admitted to picking up a bottle at one point as part of the snap decision he and his team made to prevent the two men from having access to them. However, he said he soon realized that was a bad idea.

Read more on the case below.

Man who alleges assault now being questioned over surveillance footage taken in Max. He confirms the image of him entering the restaurant is correct. He is now being cross examined by ASAP Rockys lawyer #ASAPRocky