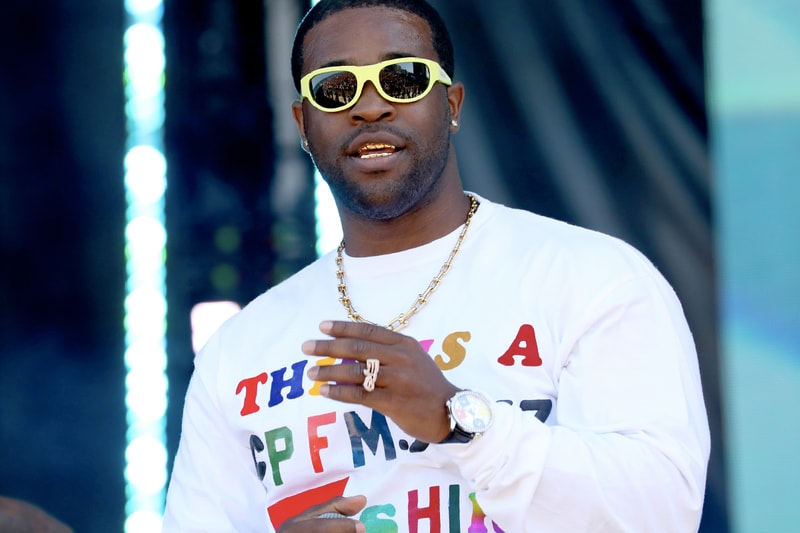 A$AP Ferg has shared exciting back-to-back news for the second half of 2019.

The Harlem rapper announced dates for his YEDI Tour with guests Murda Beatz and MadeinTYO, set to kick off November 7 in Pittsburgh. Hitting the road for six weeks, the trio will make their way through the United States and Canada, hitting up places such as Chicago, Seattle, San Francisco, Los Angeles, Dallas, Houston and Toronto before wrapping things up in Brooklyn on December 21. Artist pre-sale tickets will be available via wigs.asapferg.com on August 13 and August 16 for the general public. Fans can use the code "FLOORSEATS" for a special promotion.

Prior to the YEDI Tour, Ferg is set to drop his upcoming EP Floor Seats. The nine-track project includes previously released singles "WAM" with MadeinTYO, "Pups" with A$AP Rocky and the title track itself.

Take a look at the complete list of tour dates below. Floor Seats drops August 16.

In other music news, Tyler, the Creator announced the lineup for Camp Flog Gnaw 2019.