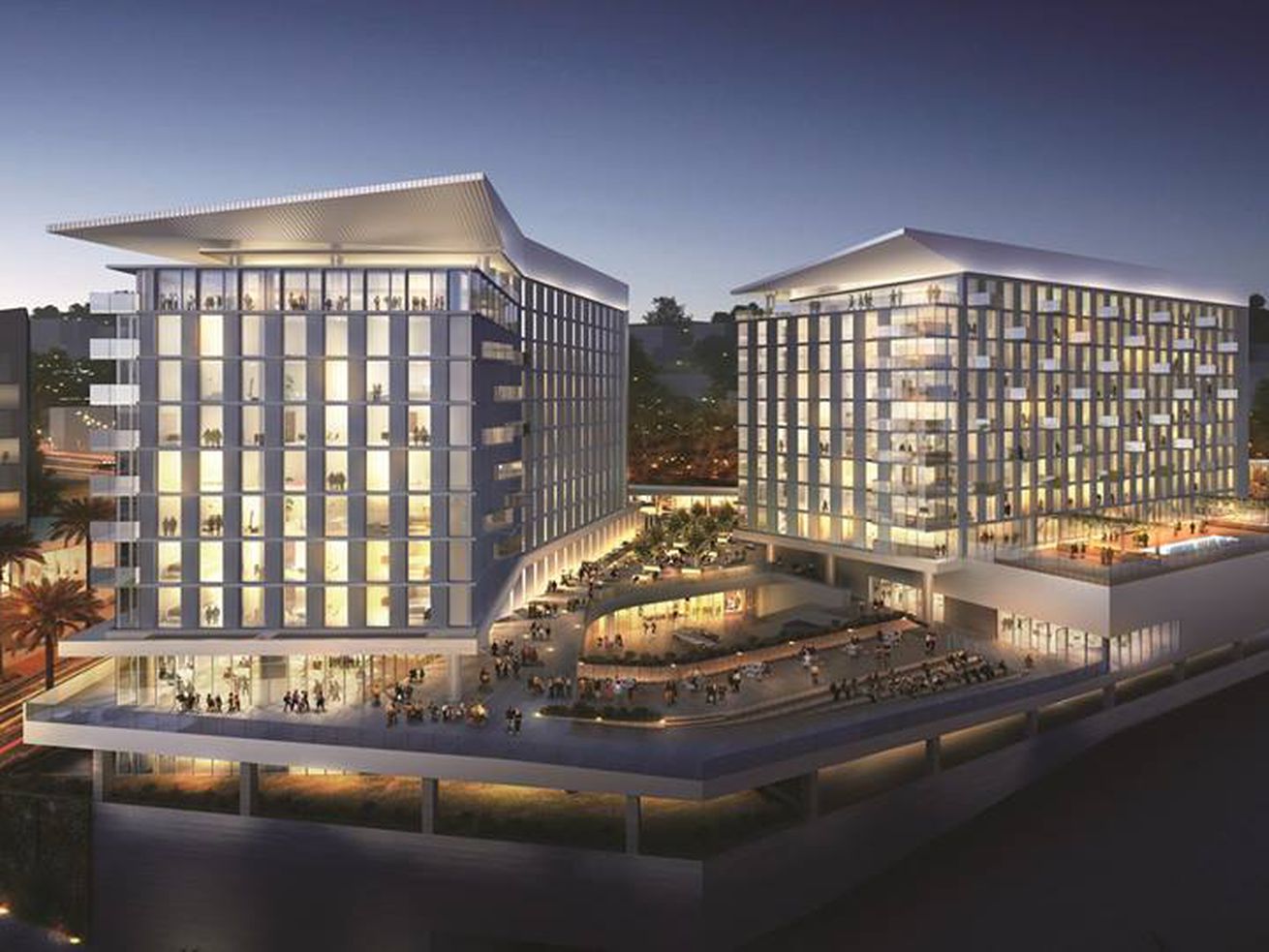 Former Top Chef contestant Chris Crary is back on the Sunset Strip with a new (or, in some ways, rather old) restaurant to be called 1 Kitchen. The former Hyde executive chef takes over at the recently-rebranded 1 Hotel, the first new-build hotel property in West Hollywood in 30 years.

The 1 Hotel property has been put through the ringer in the past few years, and as a result so has Crary. He first announced plans to put a restaurant on this site more than two years ago, back when the nearly 300-room hotel was to be called the James Hotel. That deal disintegrated rather spectacularly, ultimately leading to a sale and a rebrand as a property called the Jeremy instead, with food and beverage backing from the H.Wood Group. They went on to kickstart one of the city’s better rooftop lounges in Harriet’s, and have been teasing other restaurant details for over a year.

So now the Hollywood Reporter has the details on 1 Kitchen, opening next month under Crary’s watchful eye. The plan is to not only draw in the hotel crowds with all-day dining and nice patio seating, but to also run an associated lobby bar called Juniper Tree. Crary tells the Reporter that much of the produce for the project will come from a 2,000 square foot garden on site, and that 1 Kitchen will focus on California meats and produce, and won’t offer things like Styrofoam takeout containers as part of its sustainability initiatives.

While there’s no official opening date for the restaurant, it seems that a May opening for the so-called “sustainable luxury” restaurant is imminent.