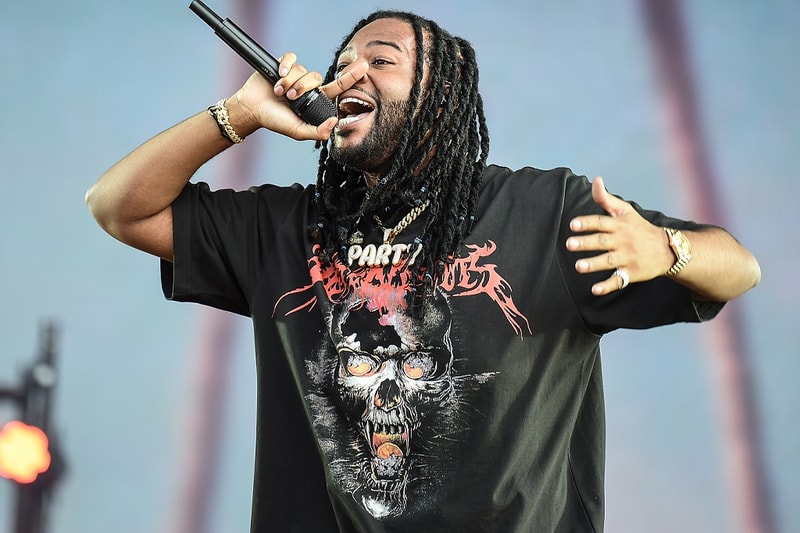 Following last summer’s debut of the "More" remix with Quavo and Lil Wayne, it looks like a snippet of a potential forthcoming collaboration from PARTYNEXTDOOR and Rihanna has surfaced. Specifically, PARTYNEXTDOOR has taken to Snapchat to share a brief clip of a track that appears to place his talents alongside Rihanna. PartyNextDoor and Rihanna previously struck hit-making gold on the chart-topping 2016 single "Work," and have cooked up plenty of successful records as solo artists.

"People think that’s a party song. It’s a breakup song. It’s blues," PartyNextDoor shared with Rolling Stone in 2016, opening up about his "Work" record with Rihanna and its origins. "I went from braggadocious to blues.”

"She fought for it,” the reclusive singer-songwriter added in another 2016 interview with The New York Times. “She said, ‘This is my family’s favorite song.’”

You can check out a stream of the aforementioned PARTYNEXTDOOR record in the tweet below, and we’ll keep you posted as more information emerges. PARTYNEXTDOOR’s last major studio project was 2017’s Seven Days EP. At the beginning of this year, Rihanna also revealed that she was back in the studio and working on creating new music.

Towards the end of 2017, PARTYNEXTDOOR opened up a bit about his next full-length album. I’m taking my time with this album, It’s straight party & unapologetic," the OVO affiliate shared via Twitter.

PND sharing new music on Snapchat is a great start to this Saturday ?? pic.twitter.com/V6V3dQcXzP