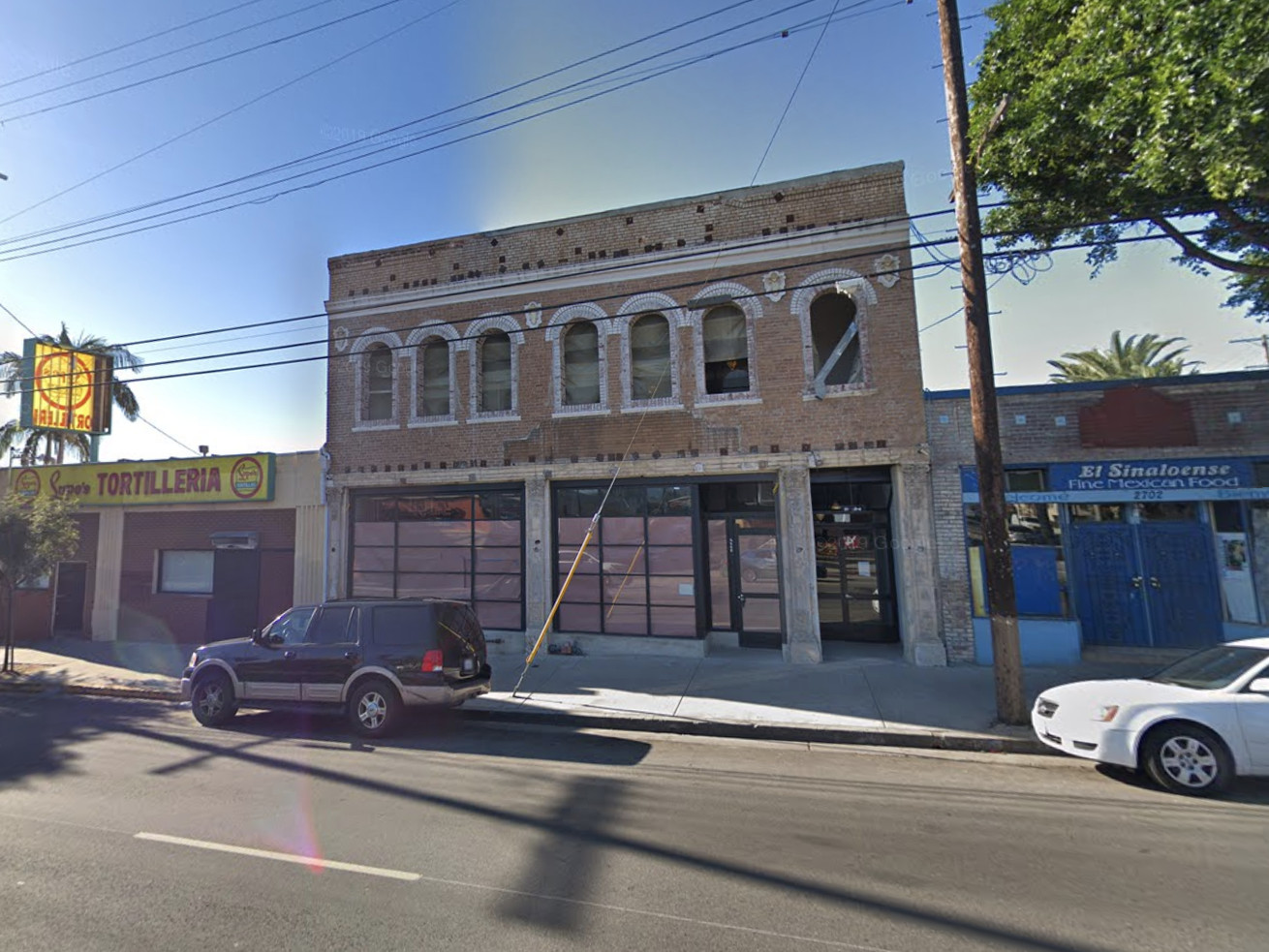 Mario Christerna plans a restaurant, bar, and pizza spot all in one

Big news out of Boyle Heights today, as Food & Wine says none other than chef Mario Christerna is heading home to the neighborhood he grew up in with big plans for a culinary compound all his own.

For those unfamiliar, Christerna is a longtime Angeleno chef who for years ran The Briks in Downtown’s now-bustling South Park, well before the current wave of development in the neighborhood. There, the onetime MasterChef Latino contestant weaved together North African and Mexican-American flavors, including a weekly discada taco pop-up out on the patio. Now he’s thinking bigger, with a multi-story building that includes multiple restaurants, a non-profit component, and more.

Per Food & Wine, Christerna will take over the Paramount Ballroom, a longtime music and event venue that has been the site of plenty of restaurant speculation over the past decade. The ground floor already houses the Boyle Heights Arts Conservatory, while upstairs Christerna is working with a group to remake the events area as well as an attached bar, similar to the redo of the Lodge Room and adjacent restaurant Checker Hall in Highland Park. There will be food, cocktails, and reportedly a weekend mariachi brunch.

Attached to the building, Christerna is also working on a sit down modern Mexican/Alta California restaurant to be called Poblador, a reference to the early settlers of Los Angeles. And, finally, there are plans for a simple pizza spot to be called the Brooklyn Avenue Pizza Company, a nod to the neighborhood’s previous heritage as a Jewish enclave for the city.

There is currently no timetable for the three differing projects, though it’s likely to take some time given the scope of the development in question. Still, the move to bring several new restaurants back home to Boyle Heights is an interesting one for Christerna, particularly as the community grapples with an already-changing landscape by way of development and, sometimes, displacement.