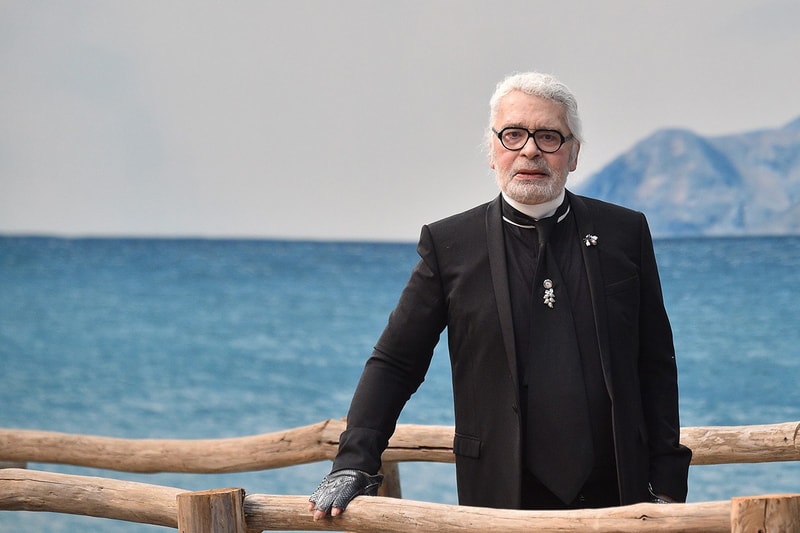 Months after the fashion industry lost Karl Lagerfeld, luxury houses Chanel, Fendi and his eponymous company Karl Lagerfeld have organized a memorial honoring the designer and creative director. According to WWD, the tribute will be titled "Karl For Ever" and is set to be held at the Grand Palais in Paris during Paris Fashion Week Men’s on June 20 for one night only.

Theater and opera director Robert Carsen was selected to stage the memorial. One distinct portion of the event will be the videos of Lagerfeld shown on three supersized screens hung throughout the main hall of the Grand Palais. Interviews featuring his collaborators in fashion, art and culture will also be included. Alongside video footage, WWD reports that live performances by dancers, musicians, singers and actors will be held.

"Our celebration in Paris will be a beautiful moment to honor Karl’s exceptional life. We will pay our respects to him, not only as one of the greatest icons of our time, but also to Karl as a person."

Prior to Lagerfeld’s passing, he shared that he did not want a public funeral. Sticking true to his wishes, he was cremated during a private ceremony in Nanterre, France. In the French daily, Le Figaro, Chanel announced that a "farewell ceremony" would take place at a later date. Last month, Fendi announced its next couture show will be honoring the fashion titan.