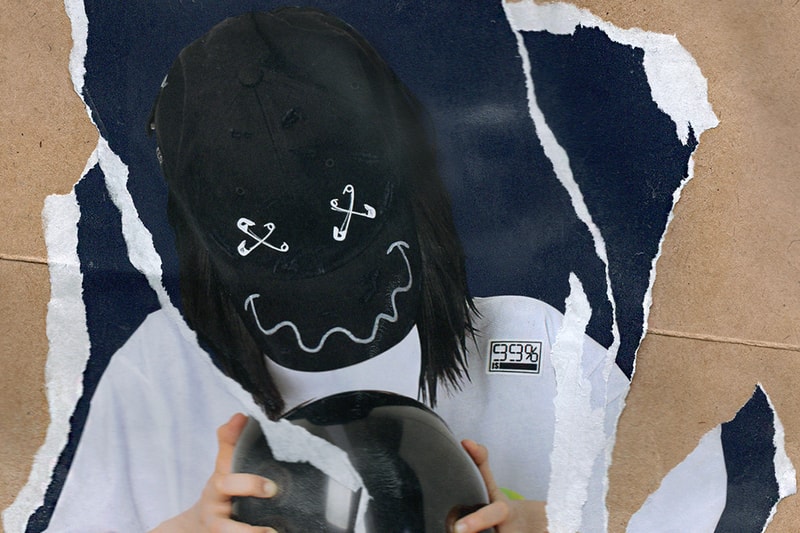 As rocked by K-Pop superstar and style aficianado G-Dragon, Seoul-based 99%IS- will be re-releasing its famed SM1LE CAP ahead of its upcoming Fall/Winter 2019 range. Originally releasing in 2014 as part of the brand’s Spring/Summer “YORTSED” collection, the caps have been hand-decorated by brand frontman Bajowoo, whose managed to craft a notorious reputation for riotously imbuing punk sensibilities into his creative approach.

Two colorways of the caps will release, a yellow and a black version, with the yellow donning contrasting black details and the black version utilizing white. Each hat has been distressed in meticulous, one-of-a-kind fashion, with the bill’s “mouth” being hand drawn by Bajowoo himself.

You can take a look at the SM1LE CAP in the gallery above. The yellow version will release on July 12 at 1 a.m. EST via the brand’s web store. The black version will arrive a week later on July 19. The retail price for is set at ₩280,000 KRW (approximately $240 USD).