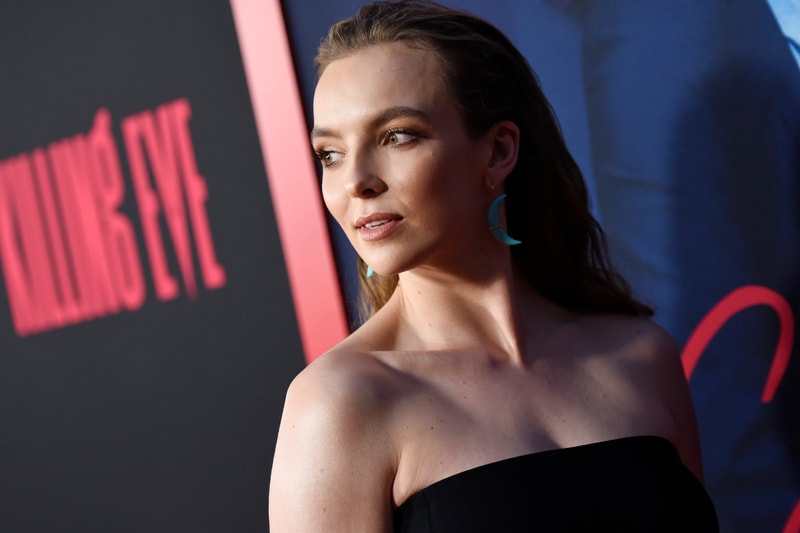 This year we’ve seen a handful of new TV series, like Netflix show Sex Education, season two of Killing Eve and more, and we’re taking a look at six of the British actresses you need to know. Ranging from breakout stars like Emma Mackey and Aimee Lou Wood, to seasoned professionals like Phoebe Waller-Bridge, we’ve rounded up six British ladies that are making a name for themselves in the industry.

Take a look at our list below, and let us know which actress is your favorite in the comments.

"I’m not scared of anything, dickwad." – Maeve Wiley ? @sexeducation @netflixuk

Stars in: Sex Education on Netflix as Maeve Wiley

Following the success of Netflix series Sex Education, Emma Mackay has become one of the biggest names to watch. In the series she plays tough girl Maeve Wiley, and quickly became a fan favorite because of her humor and wit in the series. The 23-year-old French-British actress is one to watch, and following her debut acting role in the series, we’re sure that she’s already in the process of becoming one of the biggest names in the industry.

“So you’re prescribing a wank?” A validation seeking and eager to please Space Cadet with a Golden core named Aimee… A real stretch for me. @sexeducation @netflixuk

Stars in: Sex Education on Netflix as Aimee Gibbs

Starring alongside Emma Mackey in Sex Education, Aimee Gibbs made us all laugh out loud during season one of the series. The role marked her on-screen debut, and in addition to acting, Gibbs is also trained in stand-up comedy, stage combat singing, flamenco dancing and writing. There’s no doubt that the multi-talented actress is one to watch as season two of Sex Education is premiering soon.

Stars in: Killing Eve as Villanelle

Jodie Comer stars alongside Sandra Oh as the smart, sexy and crazy assassin Villanelle, and throughout the two seasons of the show, she became one of the most talked about actresses in the industry. The 26-year-old is also set to star in the upcoming movie Free Guy, which also features Stranger Things actor Joe Keery, Ryan Reynolds, Taika Waititi and Channing Tatum.

Known for her role as Beyoncé-obsessed Tracey Gordon in Chewing Gum, which returned for a second season in January 2017, Michaela Coel has since starred in two episodes of Netflix series Black Mirror, as well as a small role in Star Wars: The Last Jedi. Coel also won a BAFTA in 2016 for "Breakthrough Talent" for writing Chewing Gum, proving that this is only the beginning for the actress.

Clare Devlin has made a name for herself for her role in British comedy series Derry Girls, which surrounds a group of girls navigating their teen years in Derry, attending a Catholic girls school. In 2020, the Irish actress is set to star in upcoming Netflix series Bridgerton, in the main role as Penelope Featherington. Keep your eyes peeled for the upcoming series.

Wow! I’ve never seen Phoebe in red before. Or @maisonvalentino at that. Photo by @sebkimstudio for @vanityfair

Known for not only starring in BBC comedy-drama series Fleabag, Waller-Bridge has also created and written the series, as well as played a huge part in developing and writing Killing Eve. She has also starred in the films Goodbye Christopher Robin, Solo: A Star Wars Story, and has also created the upcoming HBO series Run, which will star Domhnall Gleeson and Merritt Wever as the lead roles.