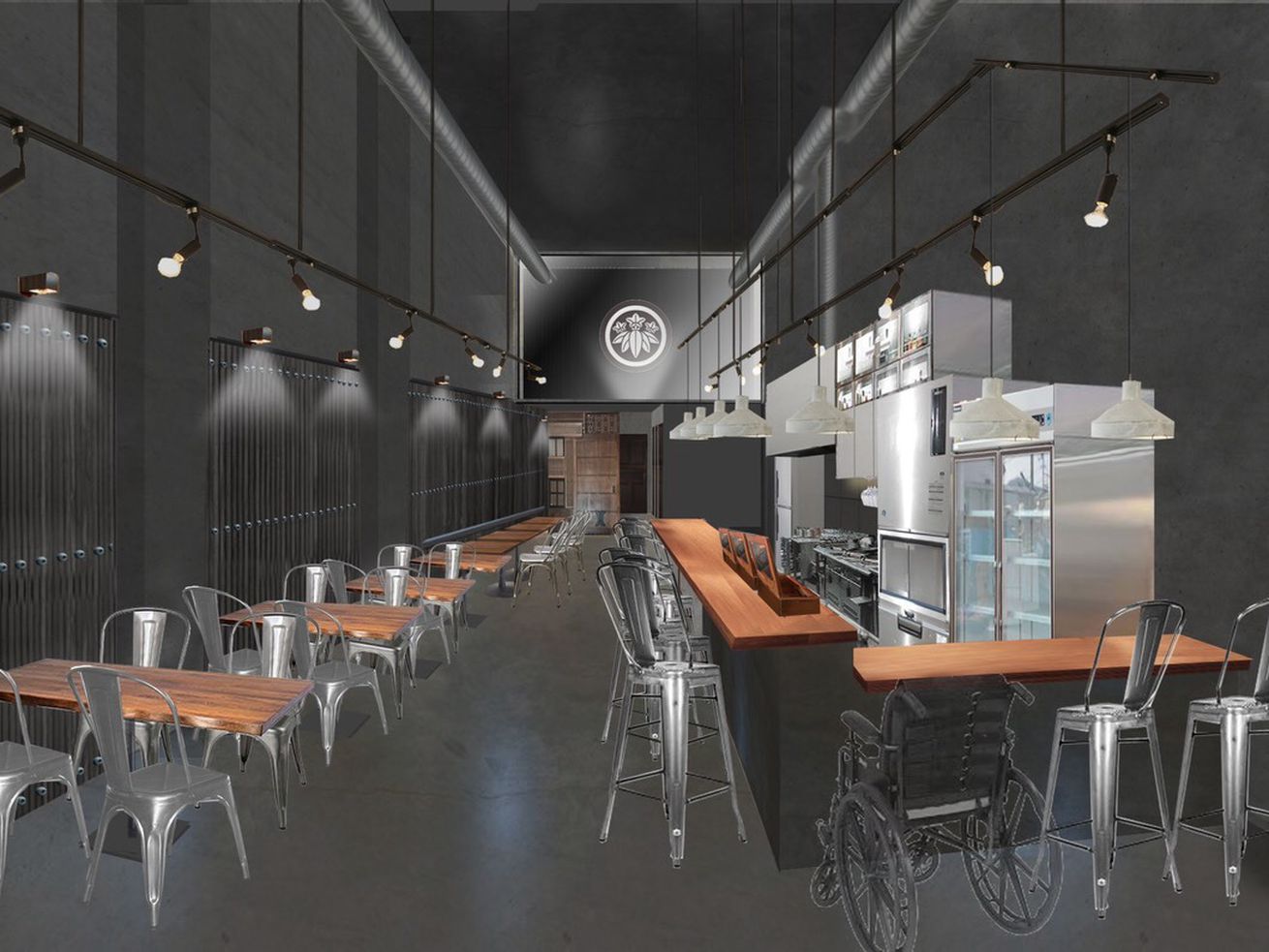 Shirubē opens this summer in the former Musha space

One of Japan’s established izakayas will open in Santa Monica this summer. Shirubē is the 45-year-old Tokyo-based restaurant taking over the former Mushu spot on 4th and Wilshire.

Surprisingly light on izakayas, Santa Monica restaurants like Ninjin and Kanpai are the few that cover the fairly large Westside city. There’s plenty more in in neighboring Sawtelle Japantown, and a bounty in Downtown and South Bay. Shirubē will keep things traditional, but not before construction is completed in a few months.

Brothers and owners Kodai and Yudai Uno are spearheading this leap across the Pacific. Kodai Uno tells Eater the menu will be traditional Japanese gastropub style with grilled meats and seafood, but will concentrate on showcasing vegetables from Southern California farmers markets.

In line with izakaya tradition, Shirubē will serve craft beer. The emphasis will be from Japanese brewers, but Kodai Uno confirmed that two Southern California brewers will be available on tap. All of this will take place in 1,800 square feet space that seats 60 diners.

The brother’s father, Takashi Uno, opened the first Shirubē in Tokyo in 1974. The family owns sixteen different restaurants throughout Japan, including one in Vancouver that closed in 2009. The Unos will start off with dinner only from 5:30 p.m. until midnight. After the team finds its bearings, lunch will follow.