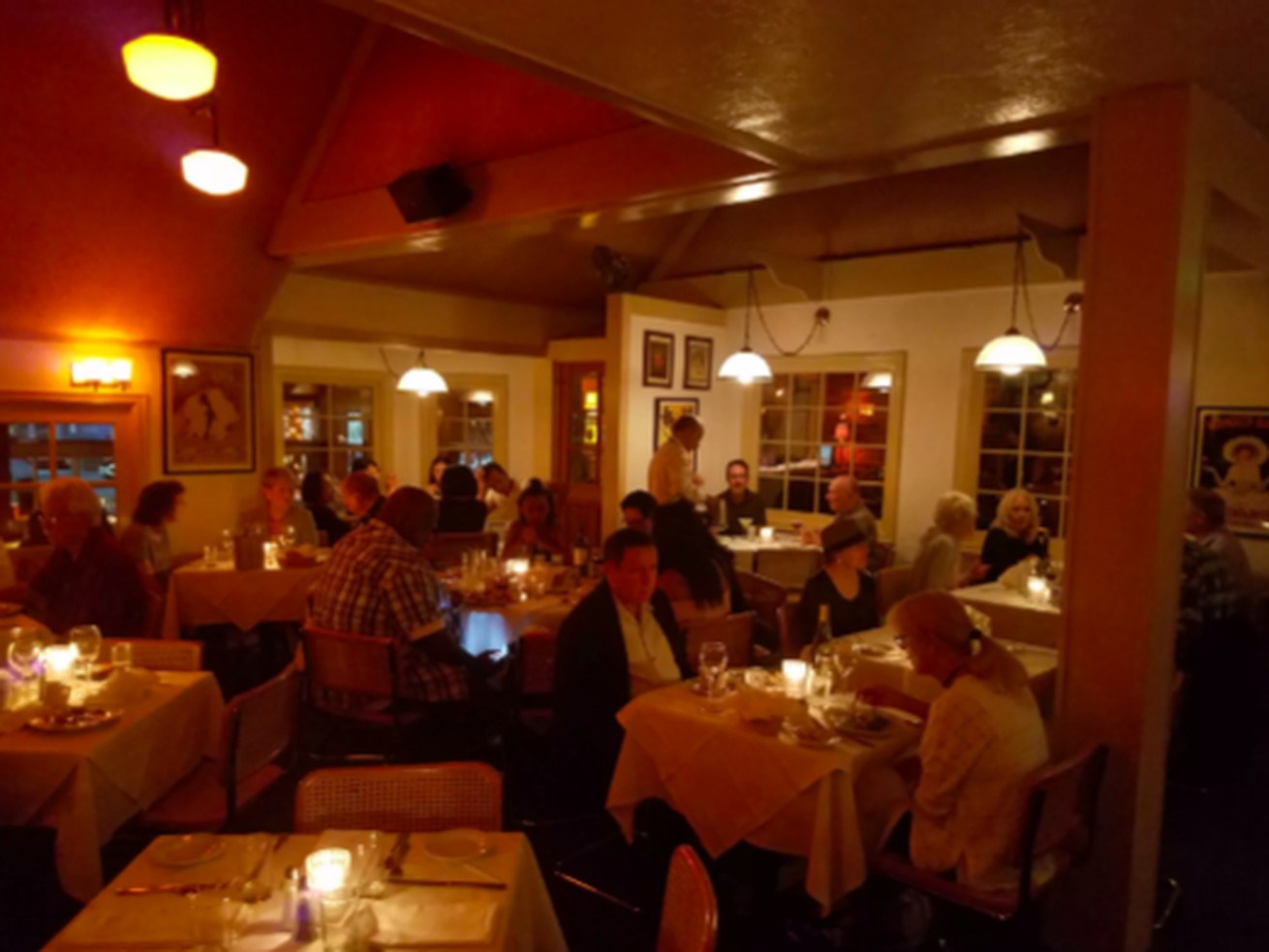 The last day of service is March 31, but the Sherman Oaks location will remain open

One of LA’s longstanding French restaurant Cafe Bizou will close its Sherman Oaks outleton March 31, and focus solely on the nearly two-year old location in Agoura Hills. The owners announced the news via email with the following subject line, “It was not a sudden decision…but the conclusion of an amazing chapter.”

Back in 2013, Cafe Bizou maintained three locations throughout Southern California. Co-owners Philippe Gris and chef Neil Rogers opened the original in Sherman Oaks after departing the Cafe Neil behind over two decades ago. Their formula was simple according to a 1994 article in the Los Angeles Times. “I’m trying to start a new trend here,” said Rogers. “Good French food at reasonable prices.”

The pair opened up a second and third location in Santa Monica and Pasadena. Bizou Santa Monica was sold and took on a name change in the early 2000s, before Gris and Rogers regained control in 2010, only to close it in 2013. Bizou Pasadena opened in 2005, but quietly closed in 2018.

The Agoura Hills restaurant opened in 2017 on Canwood Street, and will continue its incredible $2 corkage fee, along with the traditional dishes like sweetbreads, lobster bisque, steak au poivre, and on Thursdays, coq au vin.

The following note was left for readers on Cafe Bizou’s website: