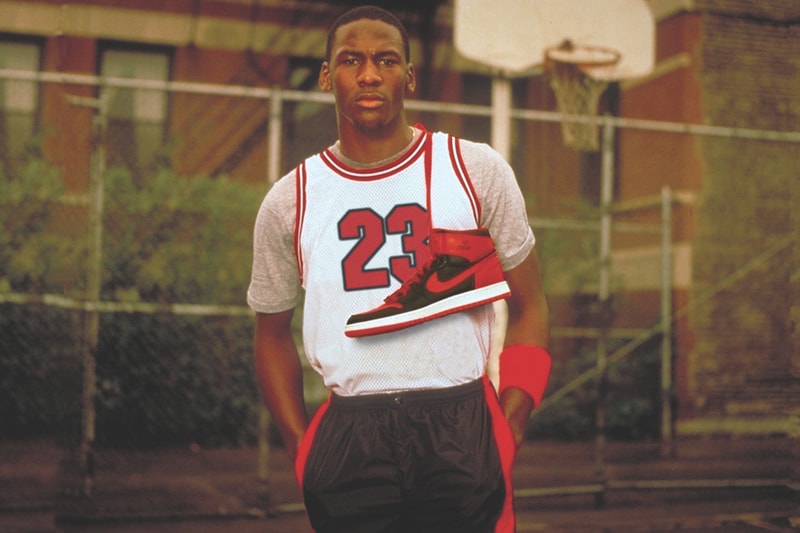 According to the rumor mill, the Jumpman is bringing back its original 1985 Air Jordan 1 High in all its former glory, dressed in its most iconic "Bred" colorway. Also known as the "Banned" model, this 2019 retro is said to drop on Black Friday, November 29 of this year, and it’ll feature its true high-cut silhouette, a subtle contrast to 2016’s re-release. Some are even suggesting this version will be built with a vintage-like construction.

There are currently no leaked photos of the forthcoming retro, and, most importantly, no official word on its release. We should note that most outlets are sourcing Pinoe77, a known leaker who has all but fell off the map last fall. So take this info with a grain of salt, but keep it locked to our Footwear page and Instagram for more info on this drop.

For more Jordan news, the Air Jordan 4 "Bred" is also making a comeback next month.