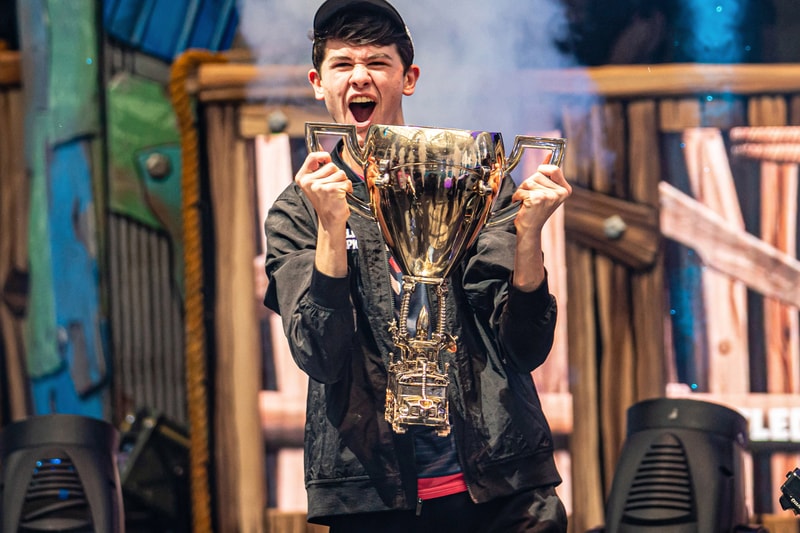 This past weekend Epic Games held the first iteration of the Fortnite World Cup at New York City’s Arthur Ashe Stadium, a group of elite players tested their skills after a series of qualifiers held on dedicated servers. Players from around the world went head to head to cement themselves at the inaugural championship event and get a piece of the monumental $30 million USD prize pool.

Earlier at the 2019 Fortnite World Cup, Fish Fam Cizzorz, Tyler, Zand and Suezhoo took home the $1,345,000 USD prize pool after a series of tense games in the Creative Finals. While Airwaks and RL GRIME won the Pro-Am tournament donating their $1 million USD prize to the American Civil Liberties Union and the World Wildlife Fund.

For more gaming news, the next cover stars of FIFA 20 have officially been announced.