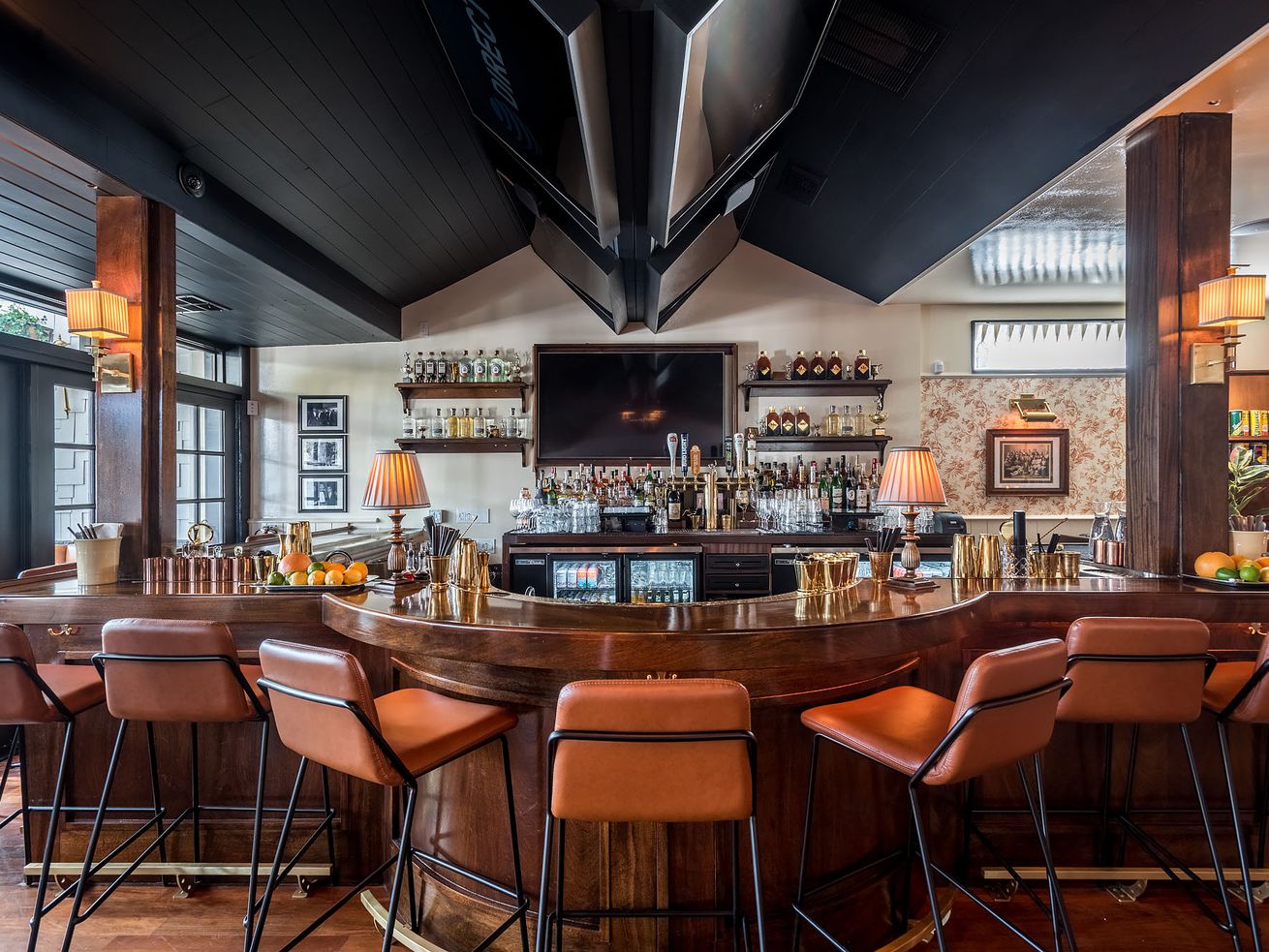 Southern California has a spot in the Super Bowl this year, thanks to the recently-relocated Los Angeles Rams. Led by a young core including quarterback Jared Goff, coach Sean McVay (he’s only 33, for those asking), and running back Todd Gurley — to say nothing of all-everything defensive tackle Aaron Donald — the team is set to take the sports-watching world by storm this Sunday. They’ll be matched up against the dreaded New England Patriots, the NFL’s perennial favorites, so it should make for a competitive game, and an even better drinking and eating experience. Here now, 16 great sports bars for catching every angle, screaming with the crowd, and downing lots of beer, presented north to south.