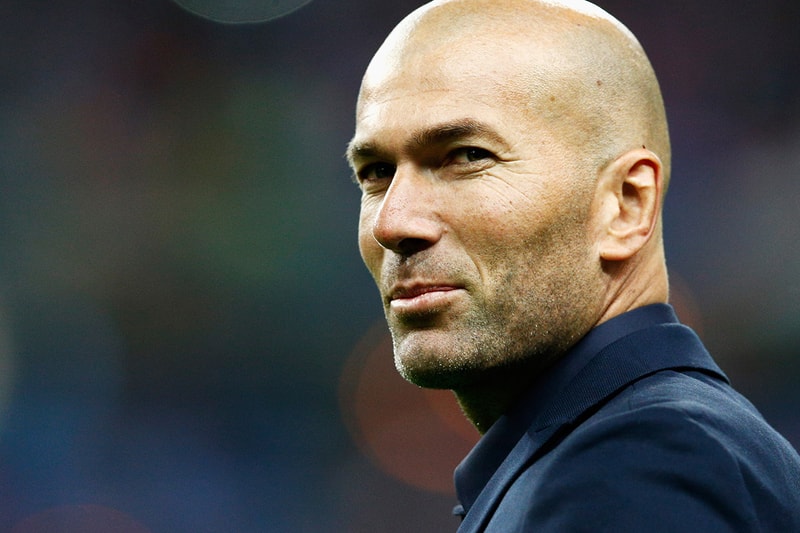 Less than a year after abruptly stepping down, Zinedine Zidane is poised to return as manager of Real Madrid. The former French international resigned from his role in May 2018, immediately after guiding the Spanish club to its third consecutive Champions League trophy.

Following his resignation, Real Madrid appointed Spanish manager Julen Lopetegui who was sacked in October and replaced by Santiago Solari. Solari currently holds the post, but is poised to be removed with the club lying 12 points behind Barcelona and having recently been knocked out of the Champions League by Ajax.

Zidane’s return to the club he played for over 200 times is a surprise, and comes after speculation linking José Mourinho with a return to Real Madrid. Zidane is expected to take his first training session at the club on March 12.