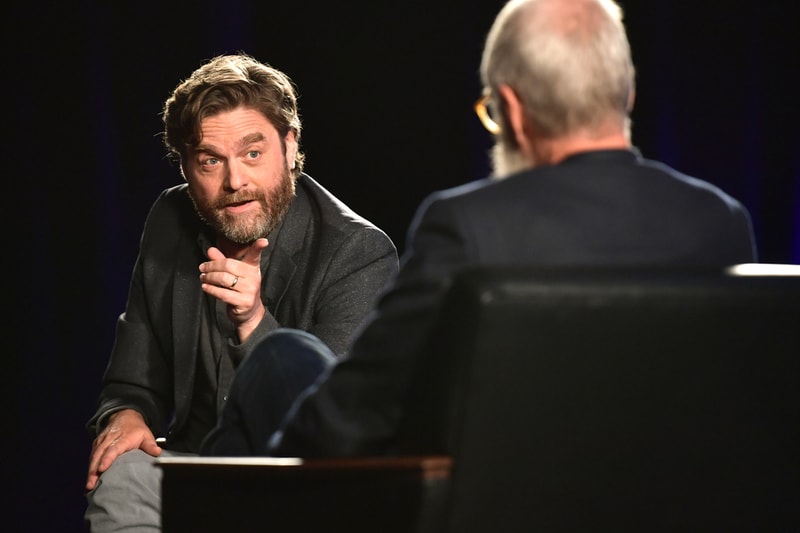 Coming to Netflix September 20, the feature-length adaptation will see Galifianakis reprise his role of the exaggerated cynical public access TV host. The evolution of the talk show satire web series will see Galifianakis take his crew on a road trip to interview "celebrities you’ve heard of" to restore his reputation after becoming a viral laughing stock. According to reports, Will Ferrell and his Funny Or Die will play a key role in the film.

Check out the announcement below and stay tuned for more details.

For more entertainment news, the Sonic the Hedgehog film has been delayed to 2020.

Hello we want to announce that Between Two Ferns: The Movie is coming soon and it stars Zach Galfafananakakais, the ferns, and many more.