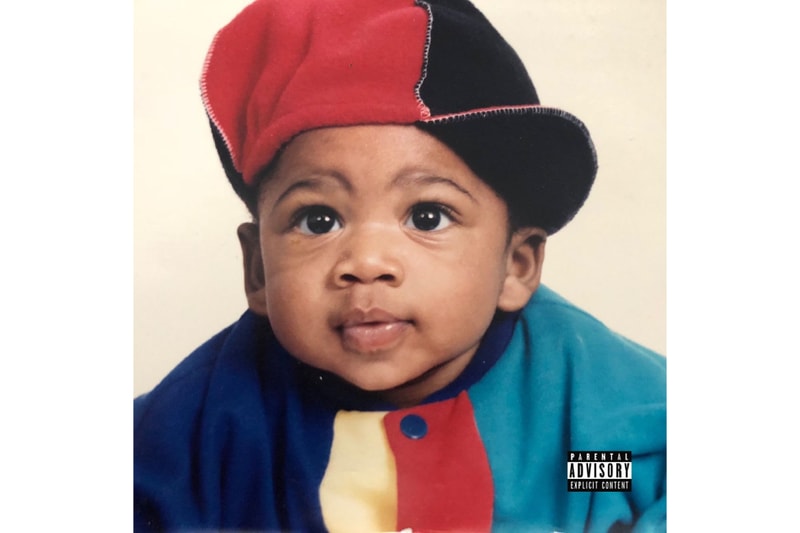 The budding star combines the ice-cold honesty favored in his hometown of Chicago with the extravagant boasts favored by rappers in his adopted city of Atlanta. Shawty Paid is led by "Millions," the Gucci and Pablo Juan-featuring lead single, and the menacing Key Glock collab "1017 Paper Route." Z Money signed to 1017 Eskimo and Alamo Records last January.

To accompany the release of the mixtape, Z Money shares "Wealthy," his latest video. On "Wealthy," produced by Hendrixx, Z Money skirts the line between living a life of luxury and creating enough wealth for his kids and grandkids. Stream the tape and watch the video below.