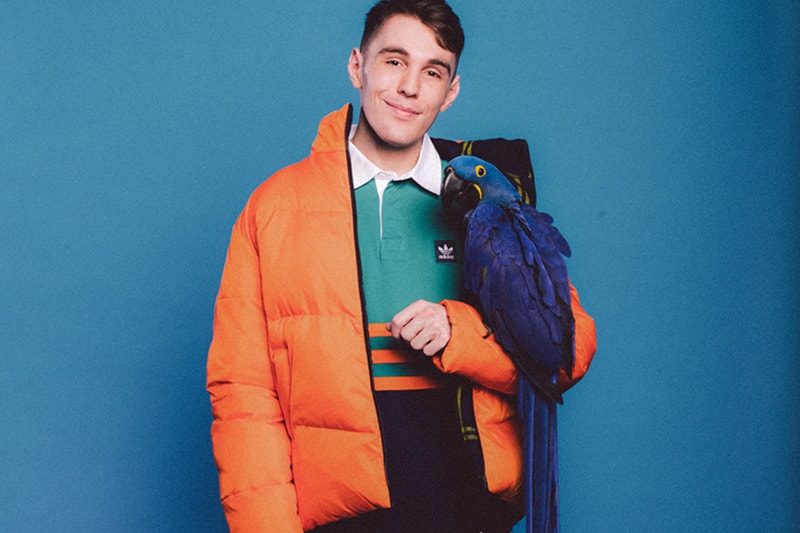 Portland-based future funk producer Yung Bae shares his new album Bae 5. The 11-track LP from the West Coast talent is led by recent singles "Must Be Love" and "Bad Boy" featuring bbno$ and Billy Marchiafava along with collaborations with Flamingosis, Party Pupils, and more.

The project features songs through a retro-futuristic electronic lens that pays homage to disco, funk, R&B, Japanese "City-Pop", hip-hop, and pop. Accompanying the album release is the official lyric video for the latest single "Up All Night" featuring Paper Idol.

He will also be heading out on a 21-date North American headlining Bae 5 Tour that will kick off this Fall. He will hit the road on Oct. 11 in Austin, Texas and wrap up with a hometown show in Portland on Nov. 10. Stops of the tour also feature stops at major festivals including Coachella, Summer Camp, and Firefly, and his tenure as supporting act for DJ heavyweights Zedd and GRiZ on their respective tours.