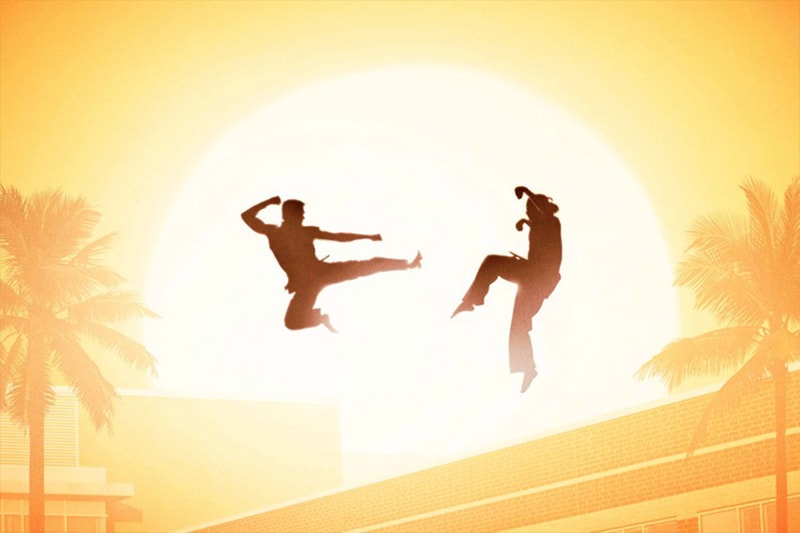 Streaming service Youtube Premium has renewed its critically acclaimed series Cobra Kai for a third season. The premiere season was a digital hit, achieving 55 million views for the first episode and ranking as the sixth most Google searched TV show in 2018.

The show follows the original Karate Kid films and focuses on a new chapter of the legendary rivalry between John Kreese (Martin Kove) and Daniel (Ralph Maccio). When a new battle between the fighting dojos arises in the aftermath of the controversial Cobra Kai win at the All Valley Championships, Daniel reflects and decides to open his own karate training school called Miyagi-Do, in honour of his mentor Mr Miyagi.

In other news, Keanu Reeves’ "Duke Caboom" gets the spotlight in the new ‘Toy Story 4’ teaser.