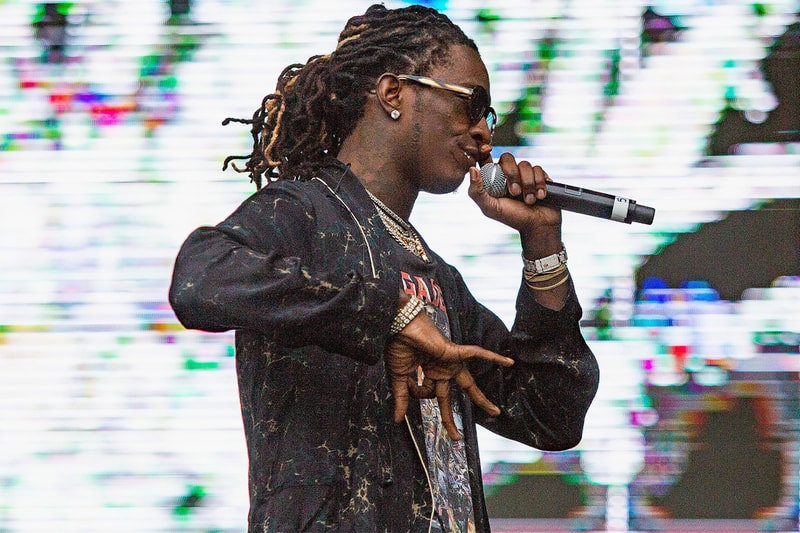 Young Thug is saddling up and riding with Lil Nas X for an "Old Town Road" remix.

Thugger teased the collaboration via Instagram Live on the evening of April 8, playing snippets of the rework that included a couple of his bars. He uploaded the clip on his Instagram account afterwards with the caption "#ŸÈÉHÆ" and Nas X and Billy Ray Cyrus‘ accounts tagged, confirming that he added to the the Cyrus-assisted remix that dropped less than a week ago.

Lil Nas X spoke about the controversy regarding his viral hit after Billboard discreetly pulled it from its Hot Country Songs. While he reiterated his desire to blur genres, he credited Young Thug as one of the pioneers of country trap.

Watch the short clip below and stay tuned for the release of the full song.

In case you missed it, "Old Town Road" is currently sitting on top of the Billboard Hot 100.