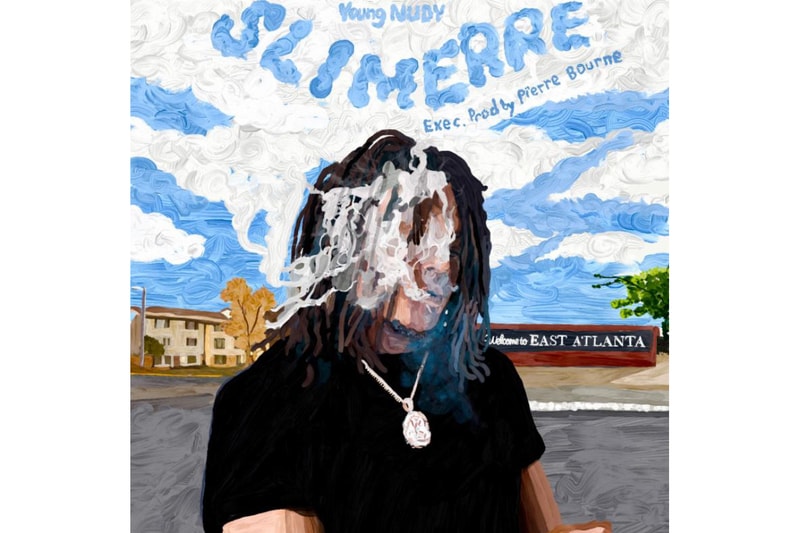 Young Nudy and Pi’erre Bourne make an excellent combination for their collaborative album Sli’merre. The two have previously worked together on Nudy’s last mixtape Faded In The Booth, which was released shortly after being released on bond earlier this year. Nudy was targeted during the investigation after ICE detained 21 Savage earlier this year.

The combination of Pi’erre Bourne’s excellent production and Nudy’s menacing storytelling is stellar, making Sli’merre one of the best of 2019 so far. The 12-song LP also feaures guest features from Lil Uzi Vert, DaBaby and 21 Savage, Young Nudy’s cousin. To go along with the new project, Nudy also releases the video for “Shotta," which features Megan Thee Stallion. Check out the tape and video below.